Esther is pretty visual person I ever met. She’s really good at knowing what she wants for her shoot which makes my life pretty much easier too! As much as possible, I love to shoot more engagement shoots, aka casual shots because it does brings more emotive shots without the hassle of heavy gowns etc. So Esther and Shane had that in mind for their #lovescapade.

We started in Coney Island first, as we wanted to have visuals of a woods, forest approach. 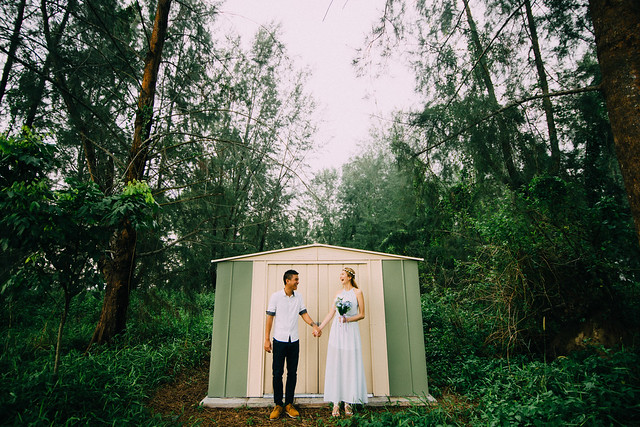 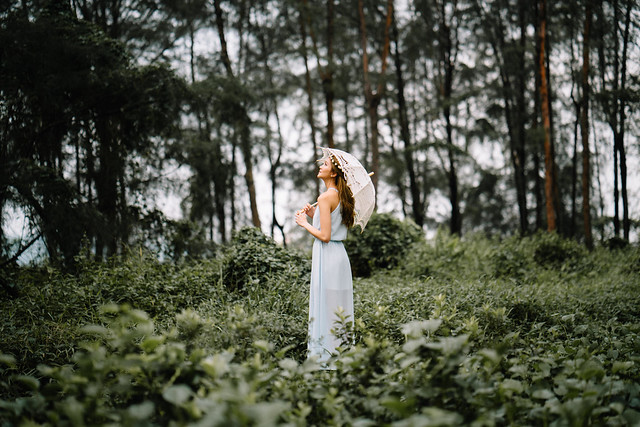 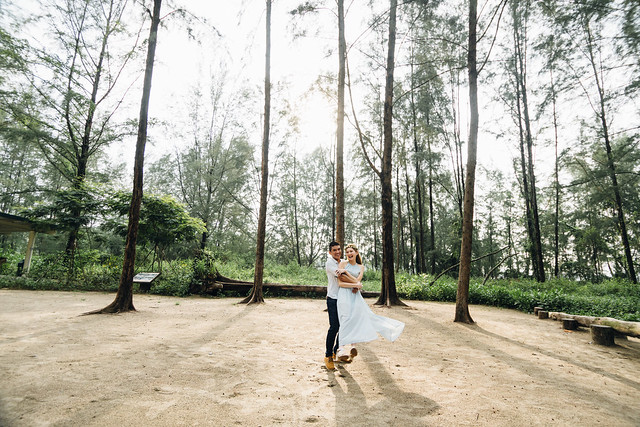 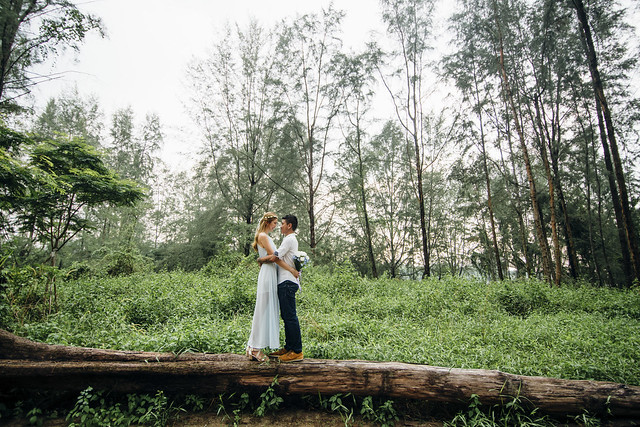 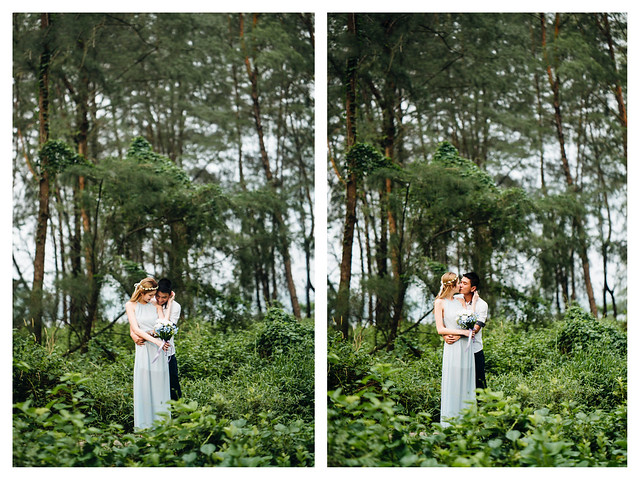 After that, the 2nd location gives a very interesting, Interstellar Cornfield chase look. If you are wondering what that means, it’s the one of the vibe in the movie, Interstellar. 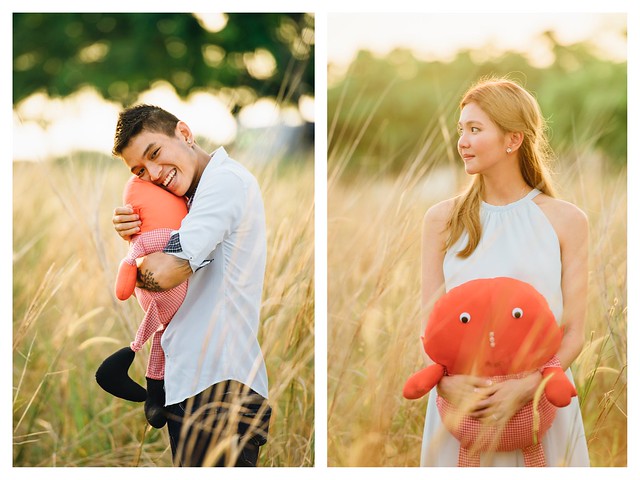 The props that they are carrying, are genuine story telling characters. Shane’s mum made this when he was young and never left him ever since. 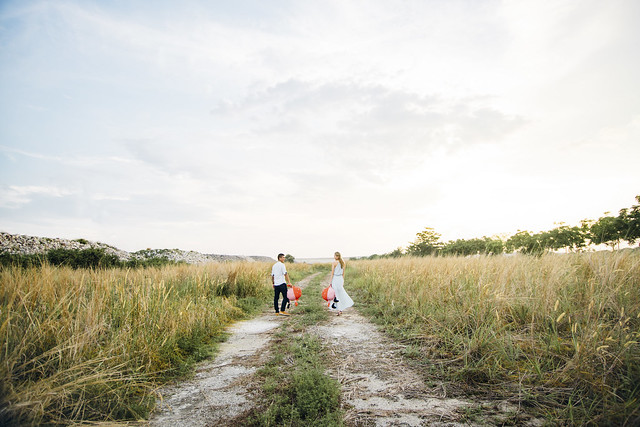 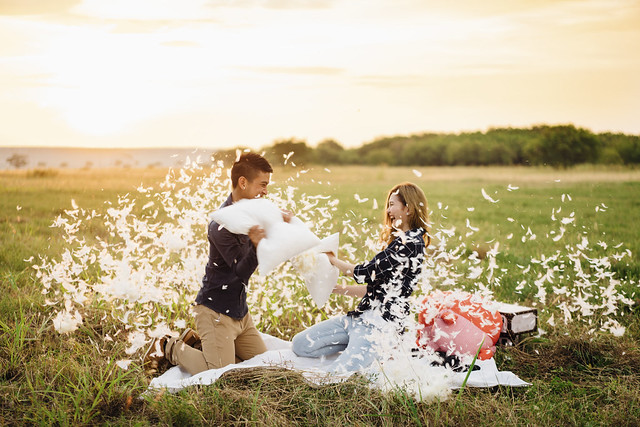 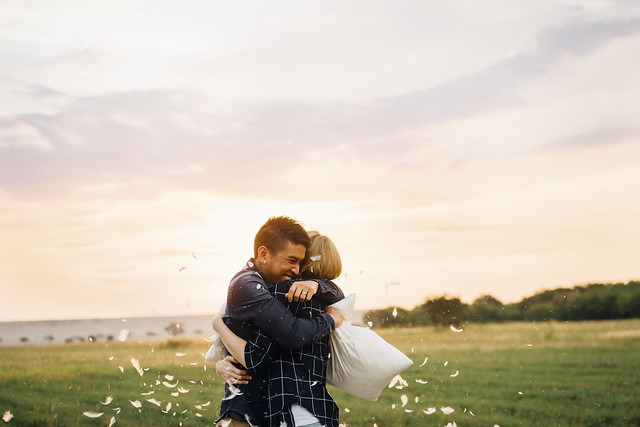 I wanted to inject some laughter and fun vibes too. Since the earlier part of the shoot we were pretty calm, intimate and close. 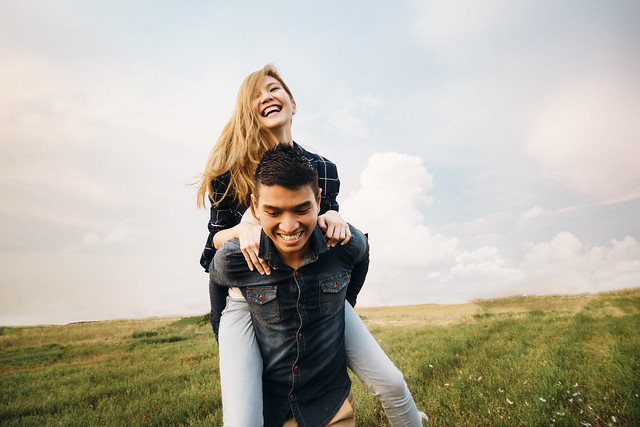 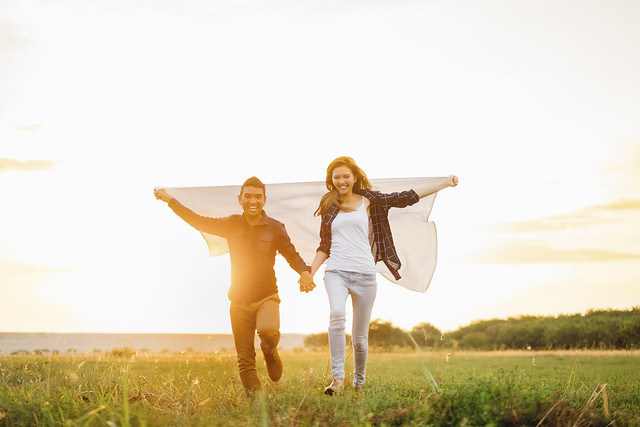 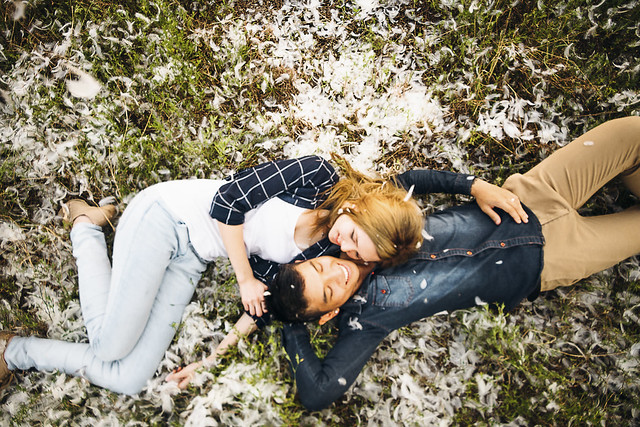 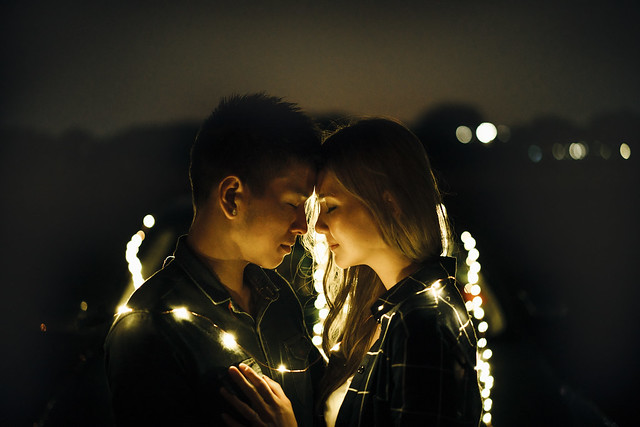 Not forgetting some intimate night scene that brings a different level of vibes in the lovescapade shoot. Fairylights by Midnight Sparks. 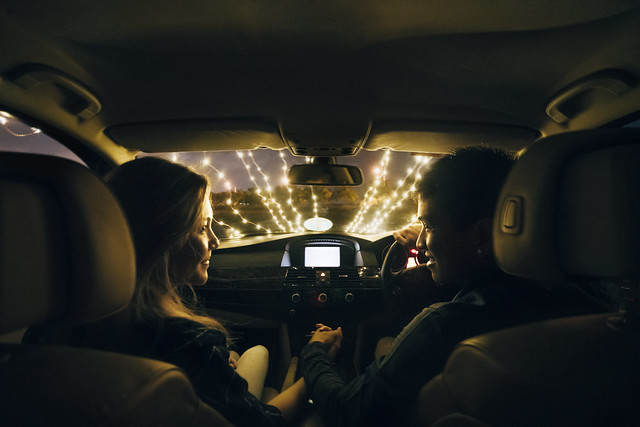 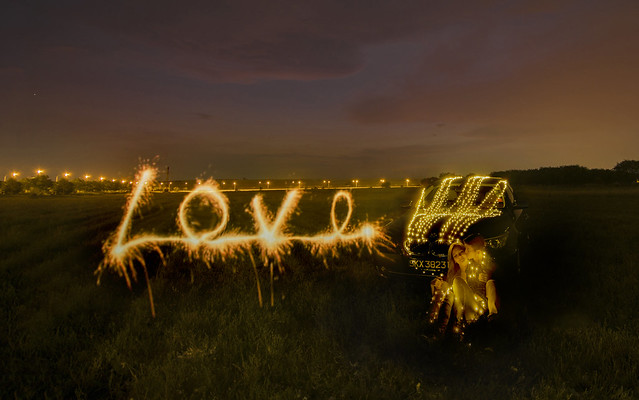