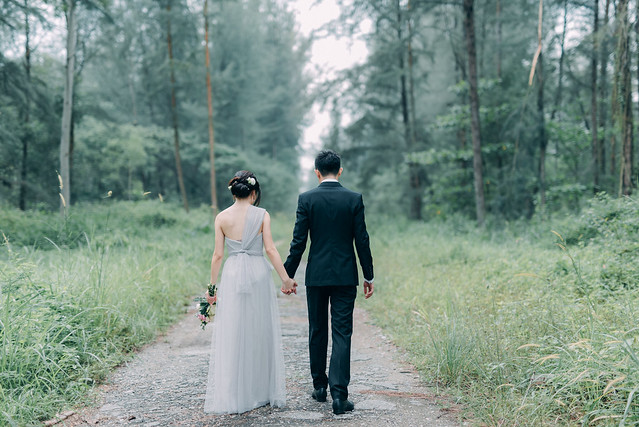 I feel so fortunate to call you my best friend, and for us to be each other’s pillar of support. Just like how you are always there for me, I’m always here for you too.

Make up by: Kacey Teh

Samuel and Bernie are a really sweet couple. The pair are really caring, and are appreciative of the little gestures my team does for them. I really would love to attend their wedding and witness the joy of their ceremony, but I unfortunately am booked for another lovescapade.

So what’s the story behind this lovescapade?

Samuel and Bernie met in National Junior College and have been in love for almost a decade. There were times when their relationship was put to the test, like when Bernie had to be in Germany for studies and work. Despite the many challenges, the couple braved the odds and they are finally tying the knot this coming labour day. 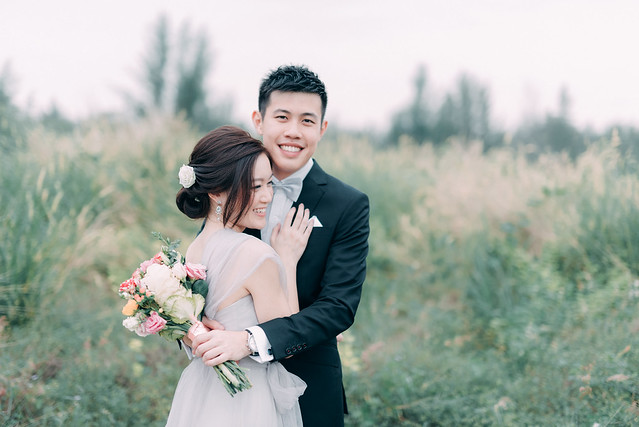 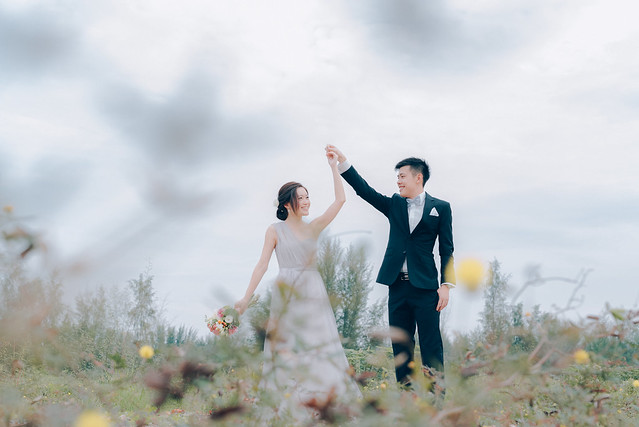 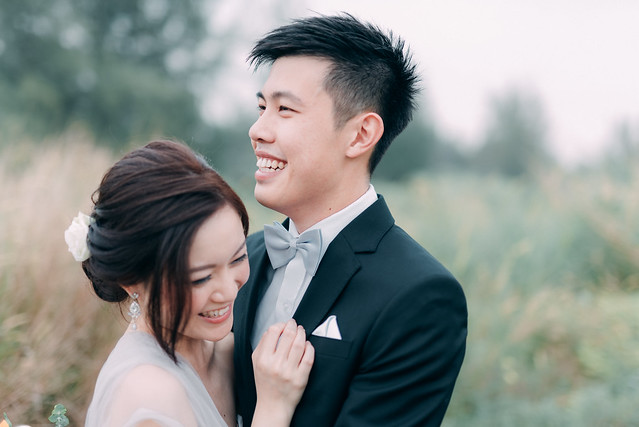 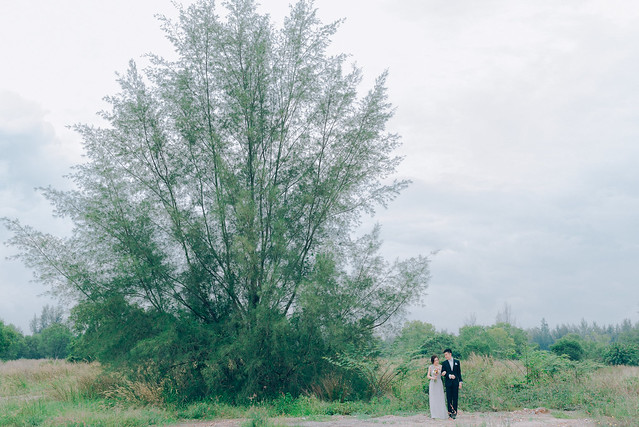 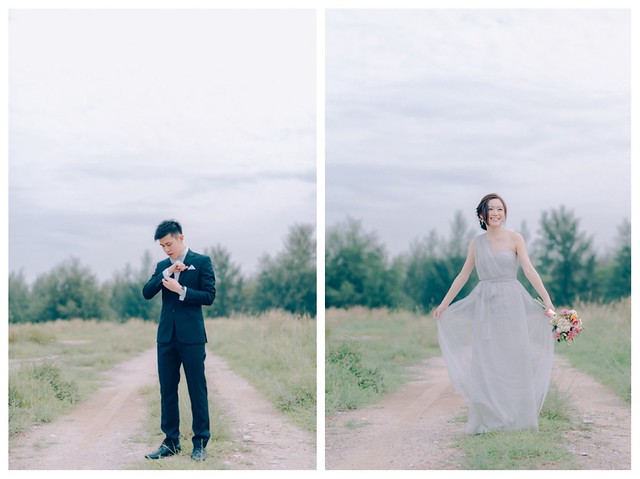 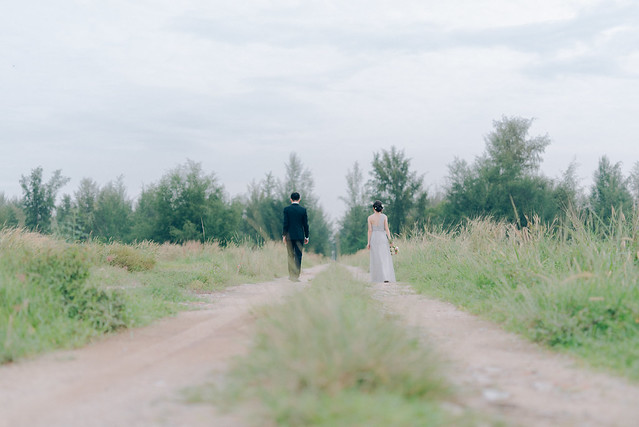 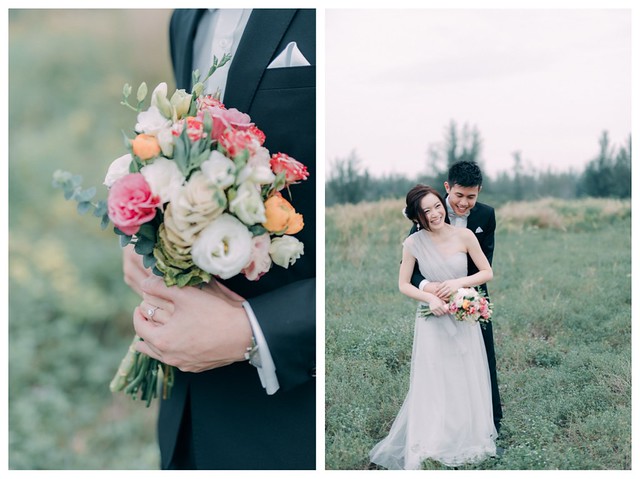 Some of the casual shots. 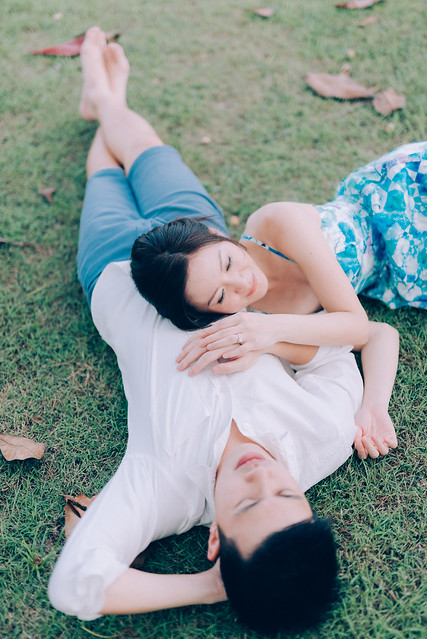 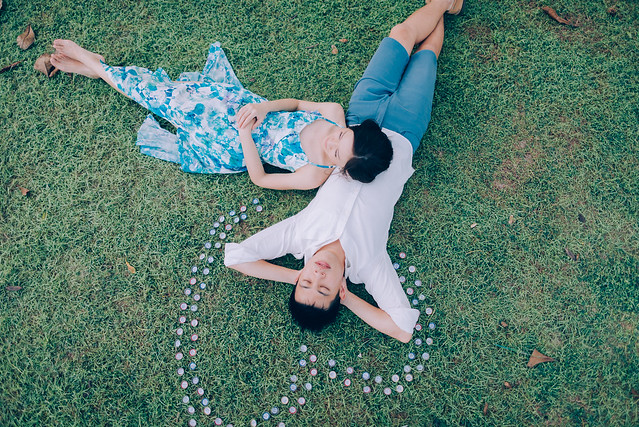 Samuel used to collect bottle caps from the bar he worked at. He wrote down little significant moments the couple shared behind every bottle cap, and lined them up from her doorstep up the stairs to where he was on the 12th floor of her flat. When Bernie found Samuel, he surprised her with his guitar and performed a song for her before she flew off to Germany for 5 years. 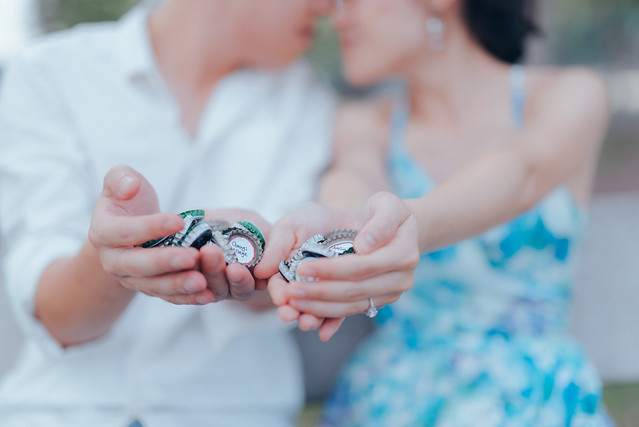 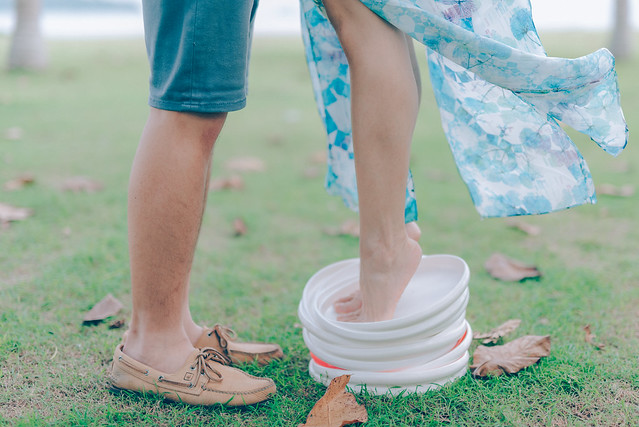 Being the avid frisbee fan while in SMU, Samuel thought it would be opportune to include frisbees in their lovescapade. 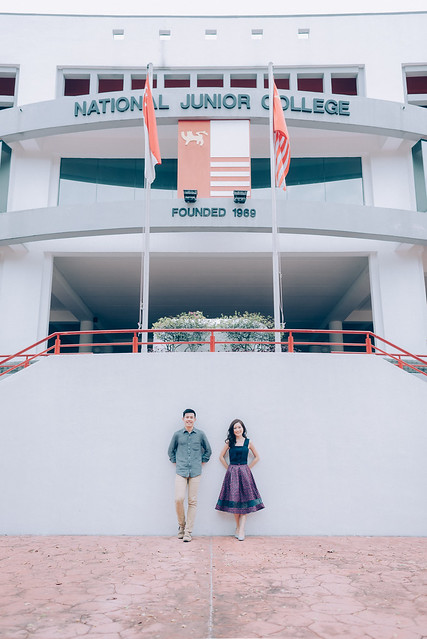 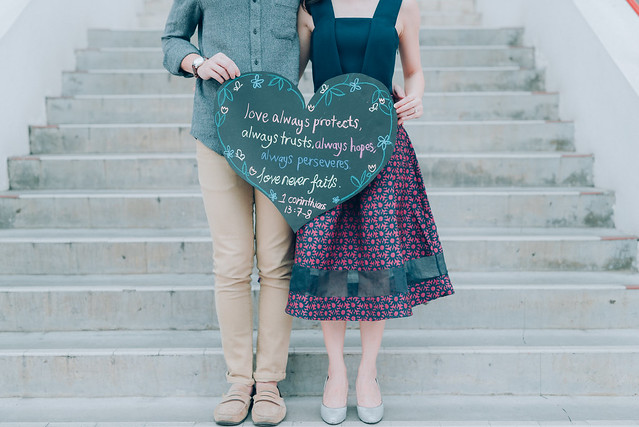 The verse in the bible the couple would like to live by. 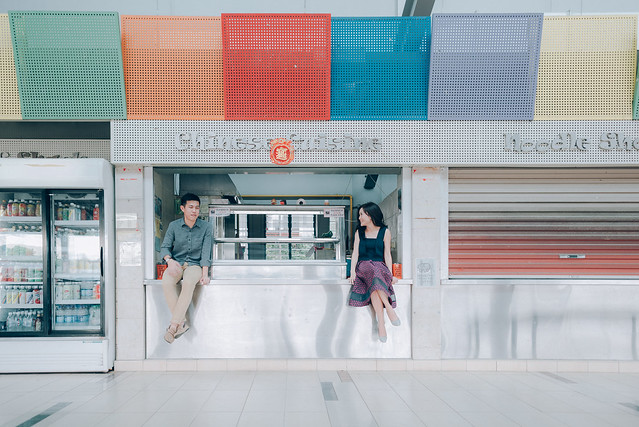 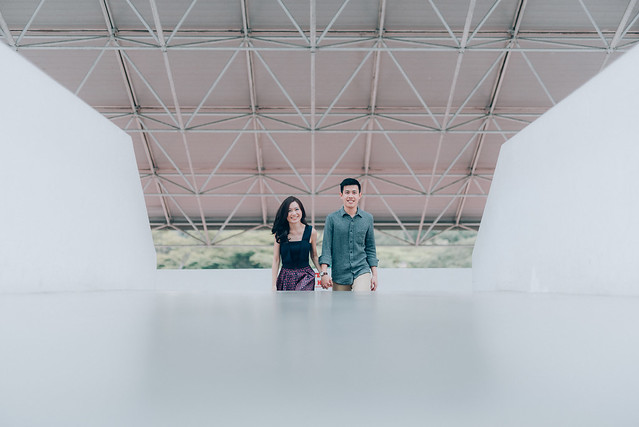 The stairs from the bus stop to the assembly area holds many memories for the couple. 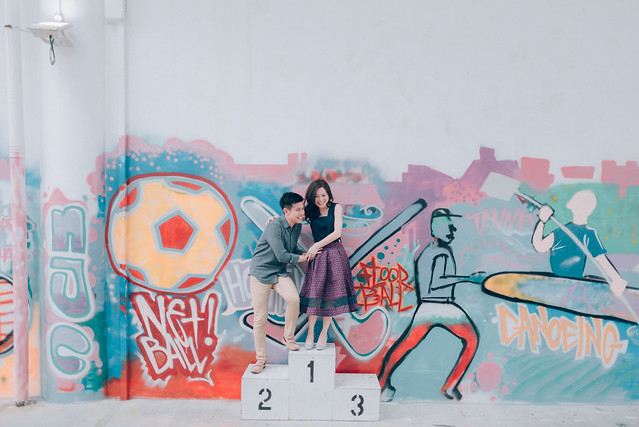 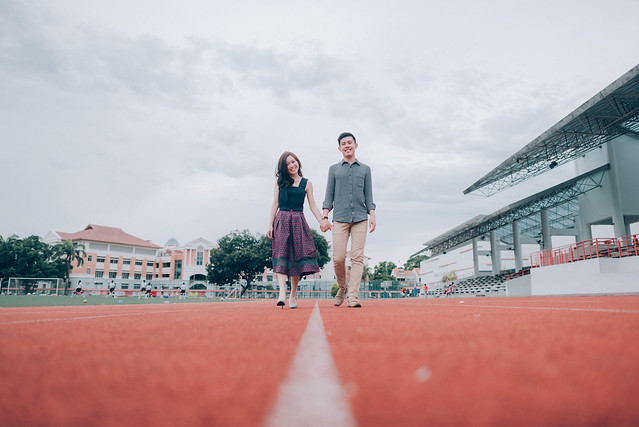 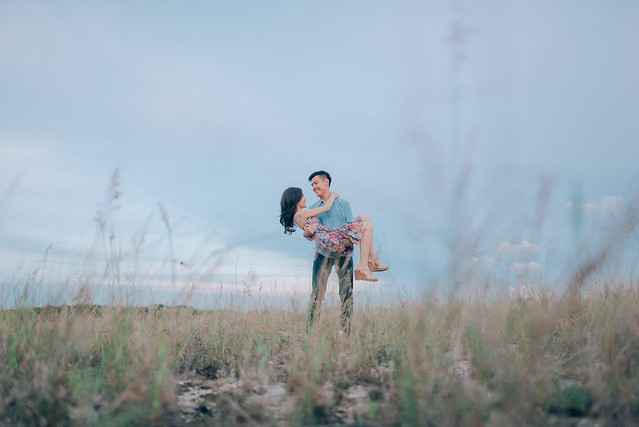 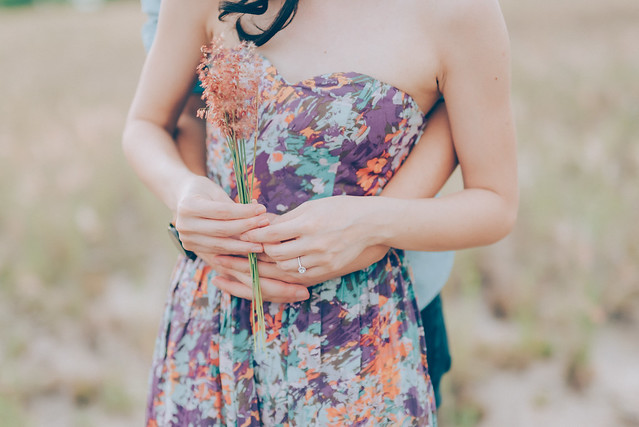 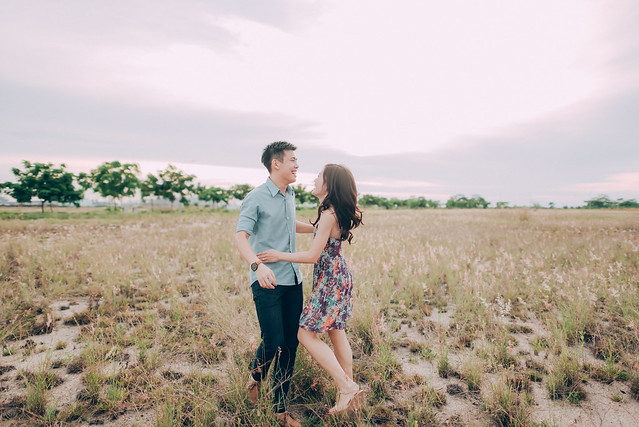 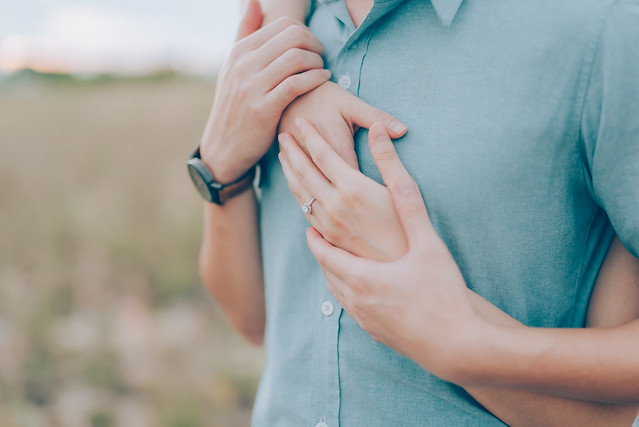 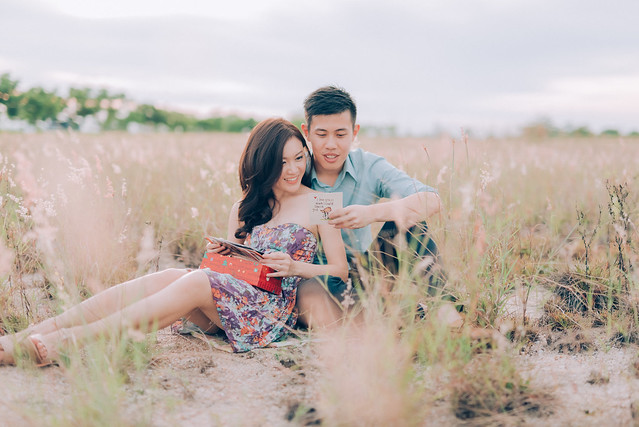 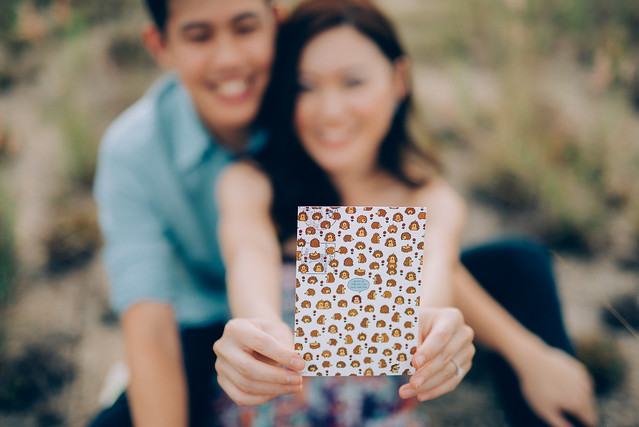 These are the postcards and letters the pair exchanged while maintaining a long distance relationship. 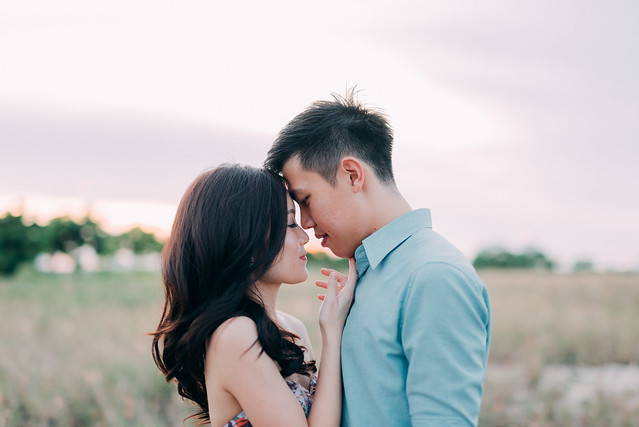 I’m so excited for the Dear Future Montage, which includes reminders of the sacrifices they have made for each other.