Lovescapade of Ee Sin and QQ in Japan

Japan never ceases to amaze me. It was fall when both Candy T, the couple’s chirpy make-up artist, and I arrived in Japan with QQ and Ee Sin. I had already pictured the beauty of the Japanese autumn in the couple’s #lovescapade when it started to snow. Yes! It was the first time I felt the cold kisses of snowflakes as they gently pelted my cheeks.

The Land of the Rising Sun is not only renowned for its postcard friendly landscapes, it also boosts an array of tantalising treats for both the foodie and shopaholic. The Japanese have also seamlessly merged world-class technology into their everyday lives, turning everything that would have been foreign into something user-friendly.

As Japan started to welcome winter, its breathtaking scenery too got even more amazing. I was drawn to the majestic ice cap of Mount Fuji that stood in full glory in the distance, the serene lakes of Kawaguchiko, and the vibrance of bustling Shinjuku and Shibuya. Japan never stops offering me so much to capture.

As clichéd as this may sound, a picture does speak a thousand words. Here are my favourite shots from QQ and Ee Sin’s #lovescapade in Japan, made even more beautiful with the wonder that is Japan. 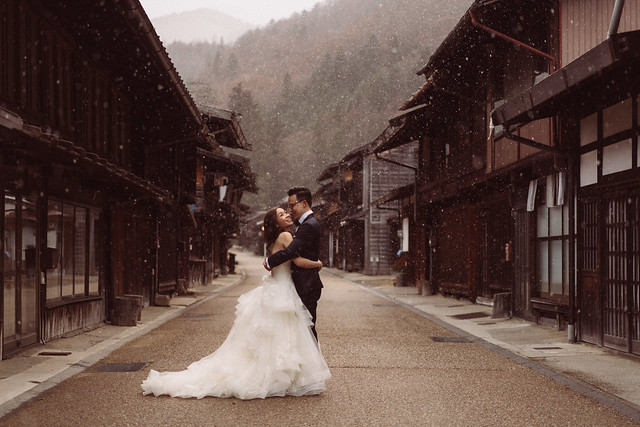 QQ was really pleasantly surprised when it started to snow. 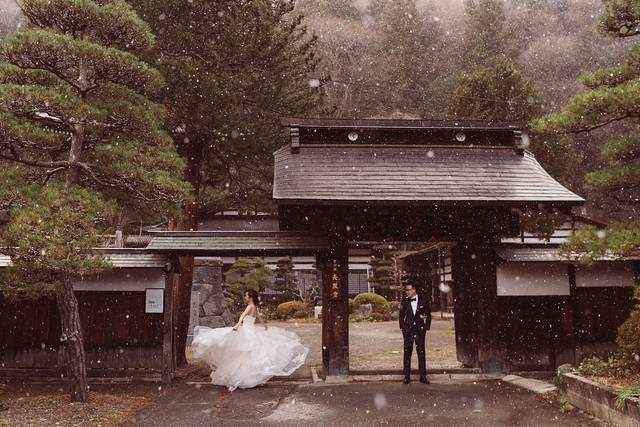 The calm and magnificent views were made even more magical with the addition of snow. 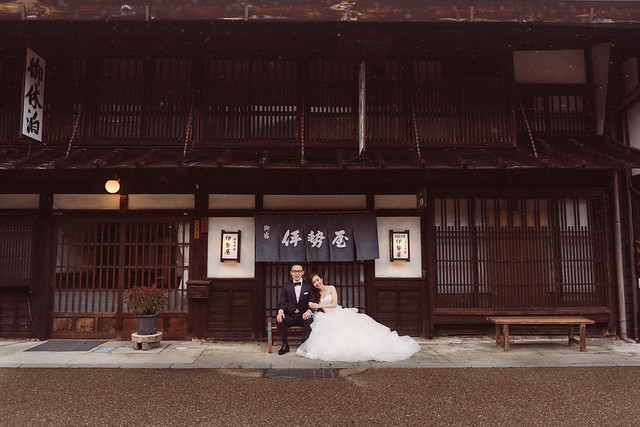 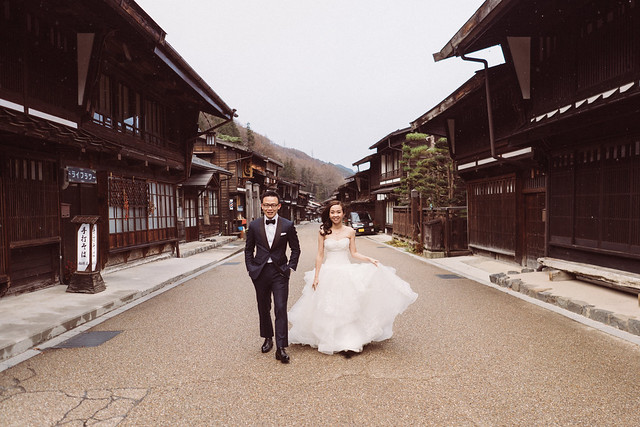 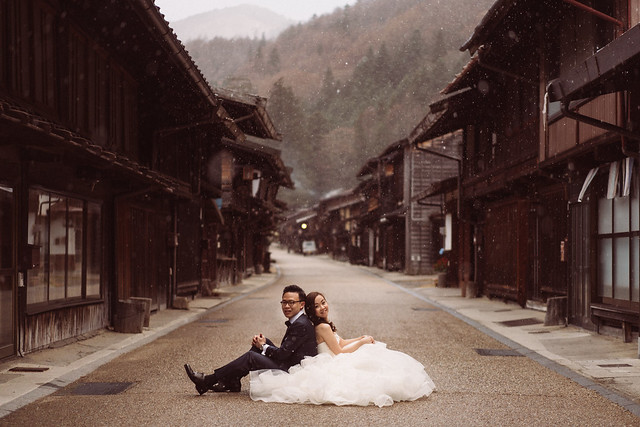 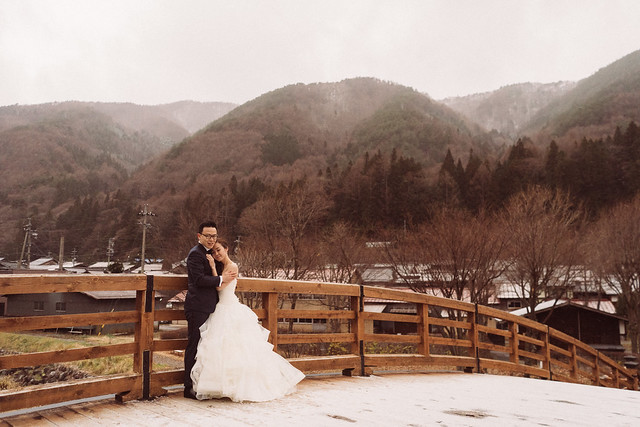 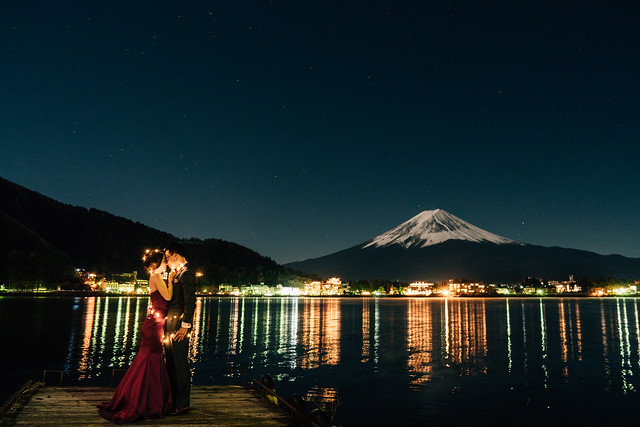 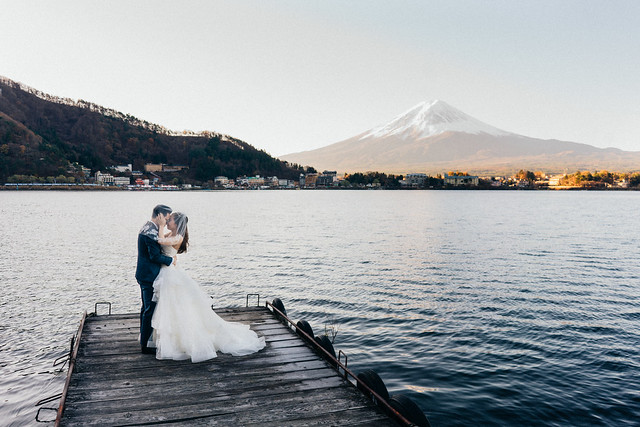 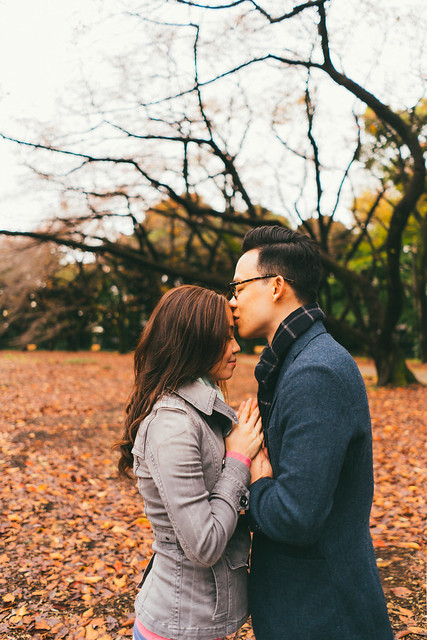 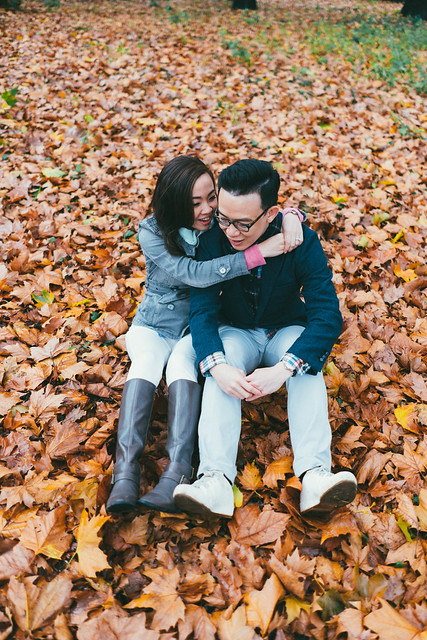 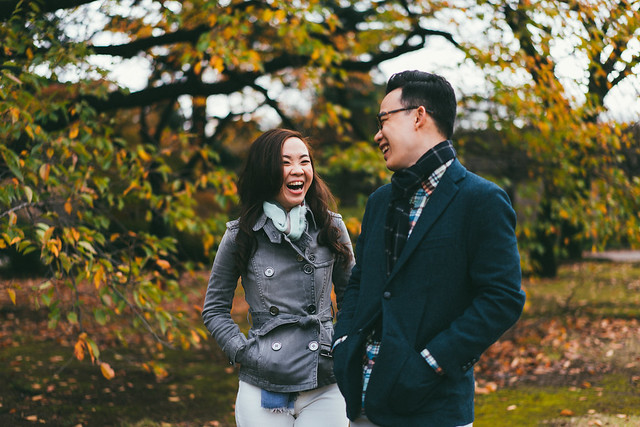 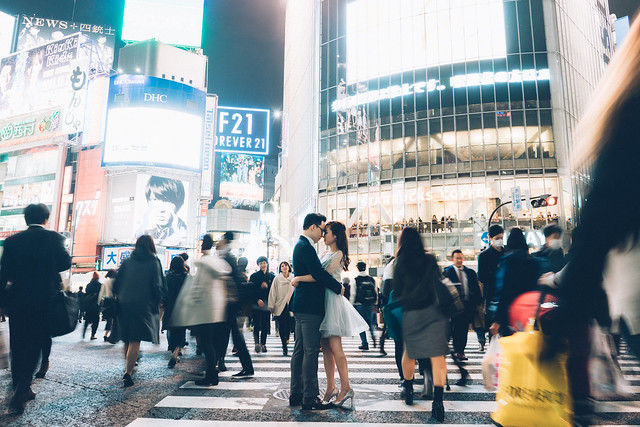 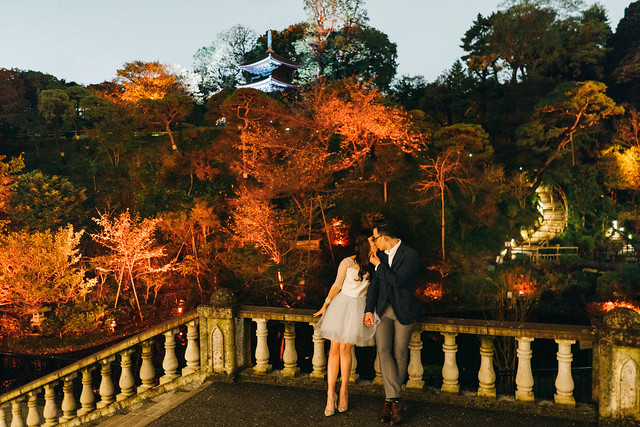 Hair and Make Up by Candy T