Seoulscapade 서울! with Eric and Valerie

Seoul doesn’t bore me at all. This is the 4th couple I have shot in Korea and easily topped over Bali as our popular destination for private one to one pre wedding shoot aka Lovescapade. Despite Valerie not feeling well and the rain today, nothing actually stop us from shooting outdoors! Everything was perfectly normal and none of us was dampened by the heavy rain today in Seoul. Maybe I’ve gotten used to it, or probably I kinda master the techniques that rain has it’s own qualities to shoot too. I used to think that the sun is my everything, without it I’m gonna be so dead with the shoot. But not anymore because I realised sun has it’s own characteristic, but not forgetting rain has it’s own beautiful characteristic. Remember the rain shot I did in New York, Times Square with Jonathan and Melissa? It worked perfectly and since then, rain shots are pretty easy feat. I really gotta thank my amazing body mechanism for being so strong and not having flu despite the rain today! 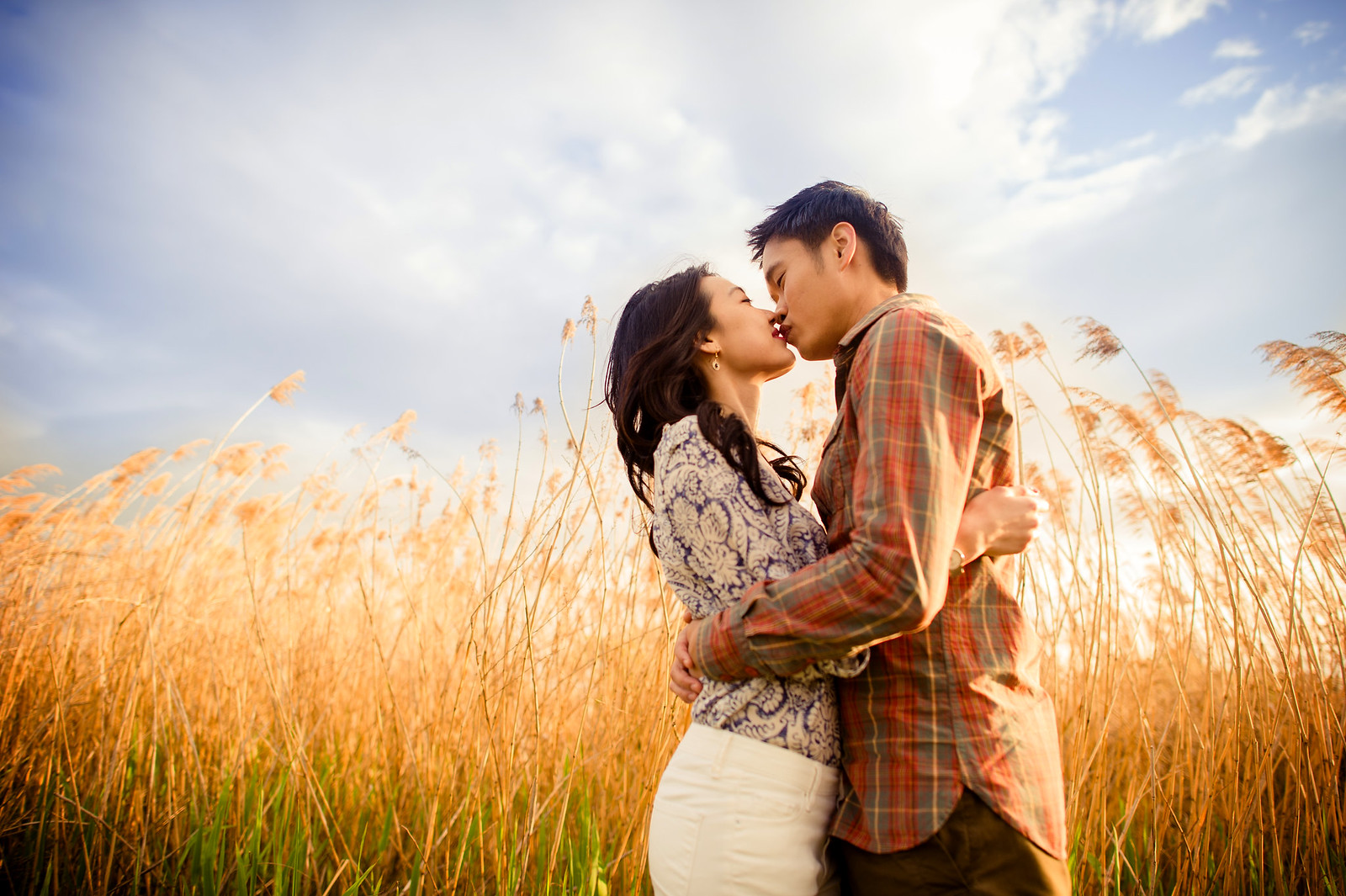 So here are some of my really favourite shots for Eric and Valerie. I think they are really a natural in front of camera; especially valerie! Some locals also thought that Valerie is a korean doing an outdoor pre wedding shoot, all thanks to Soo Jung who did a terrific make up for them. 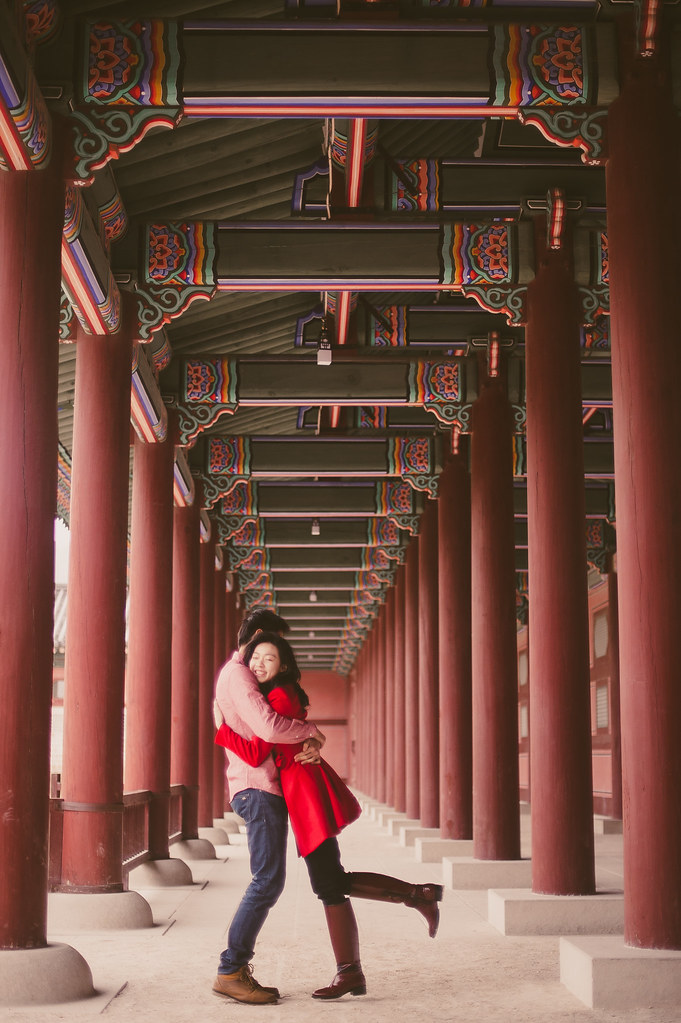 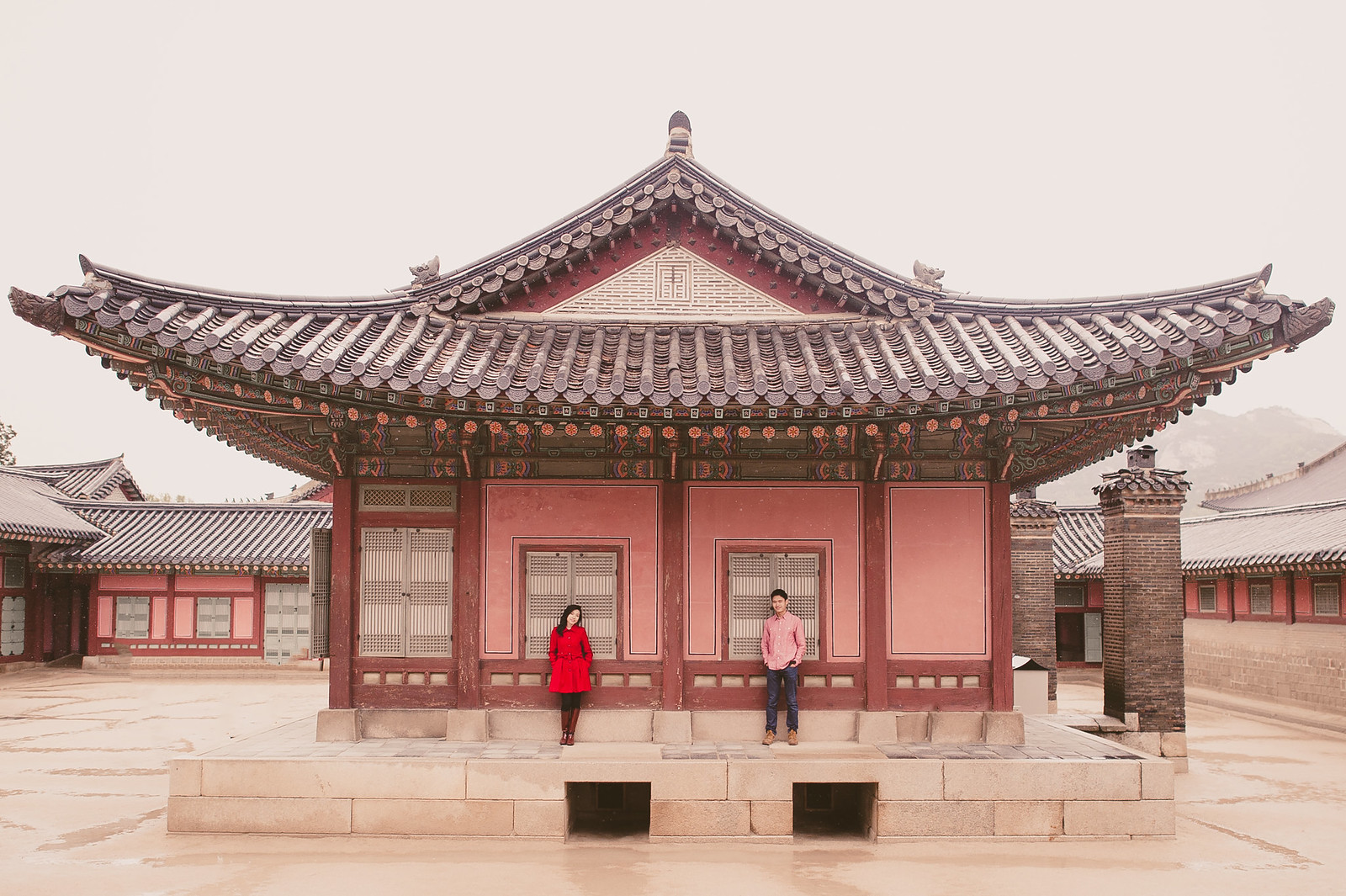 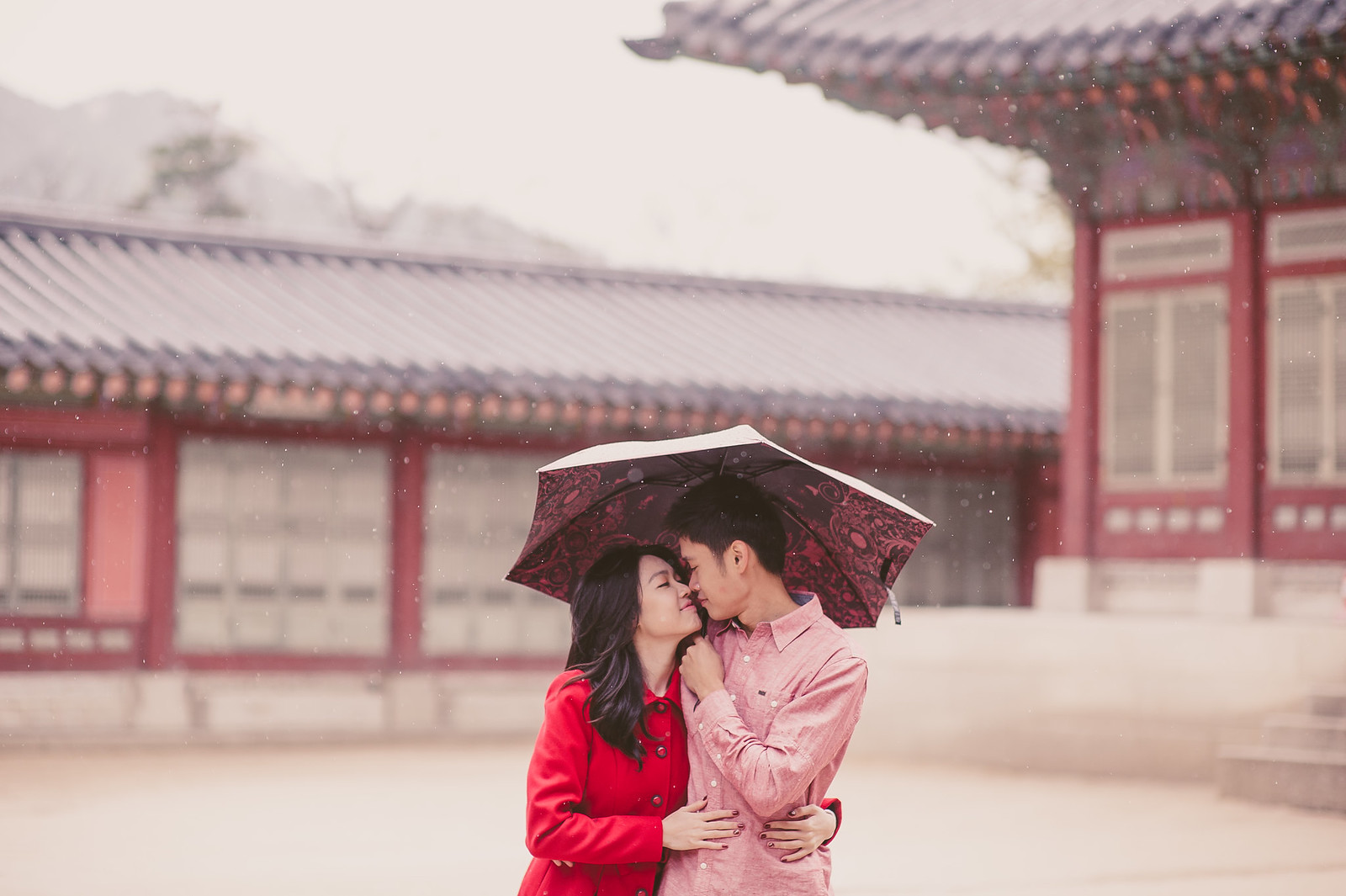 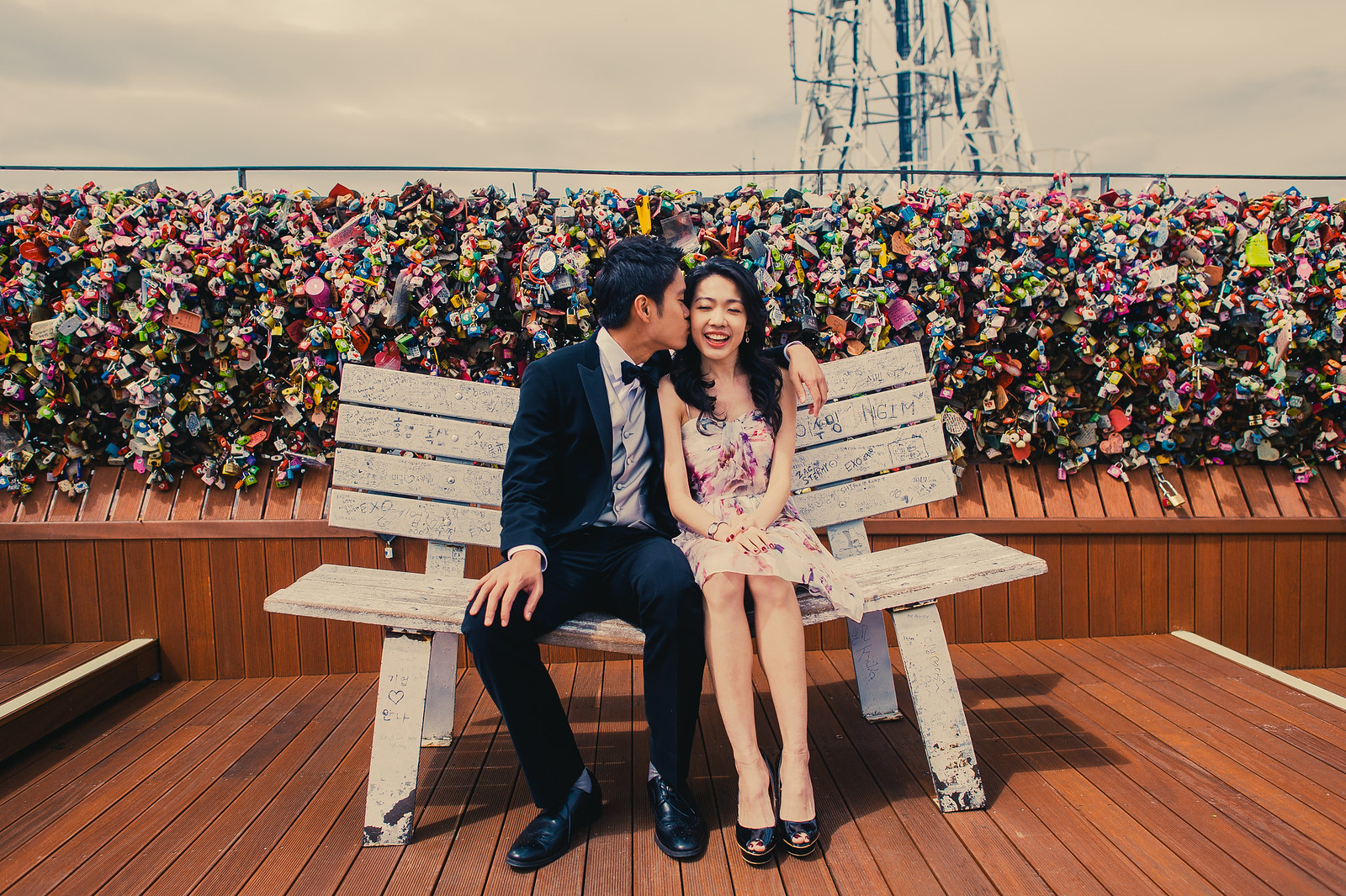 Do you know why the chair is made this way? So no matter how you seat, you both will slide into the middle and always stick together! Kinda like a love chair. 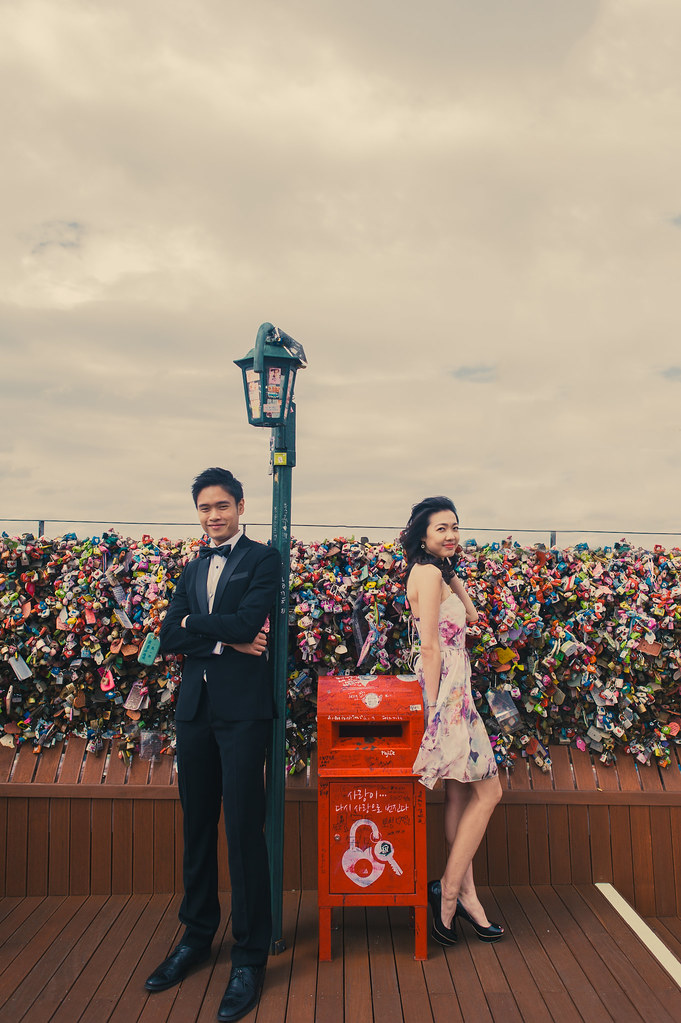 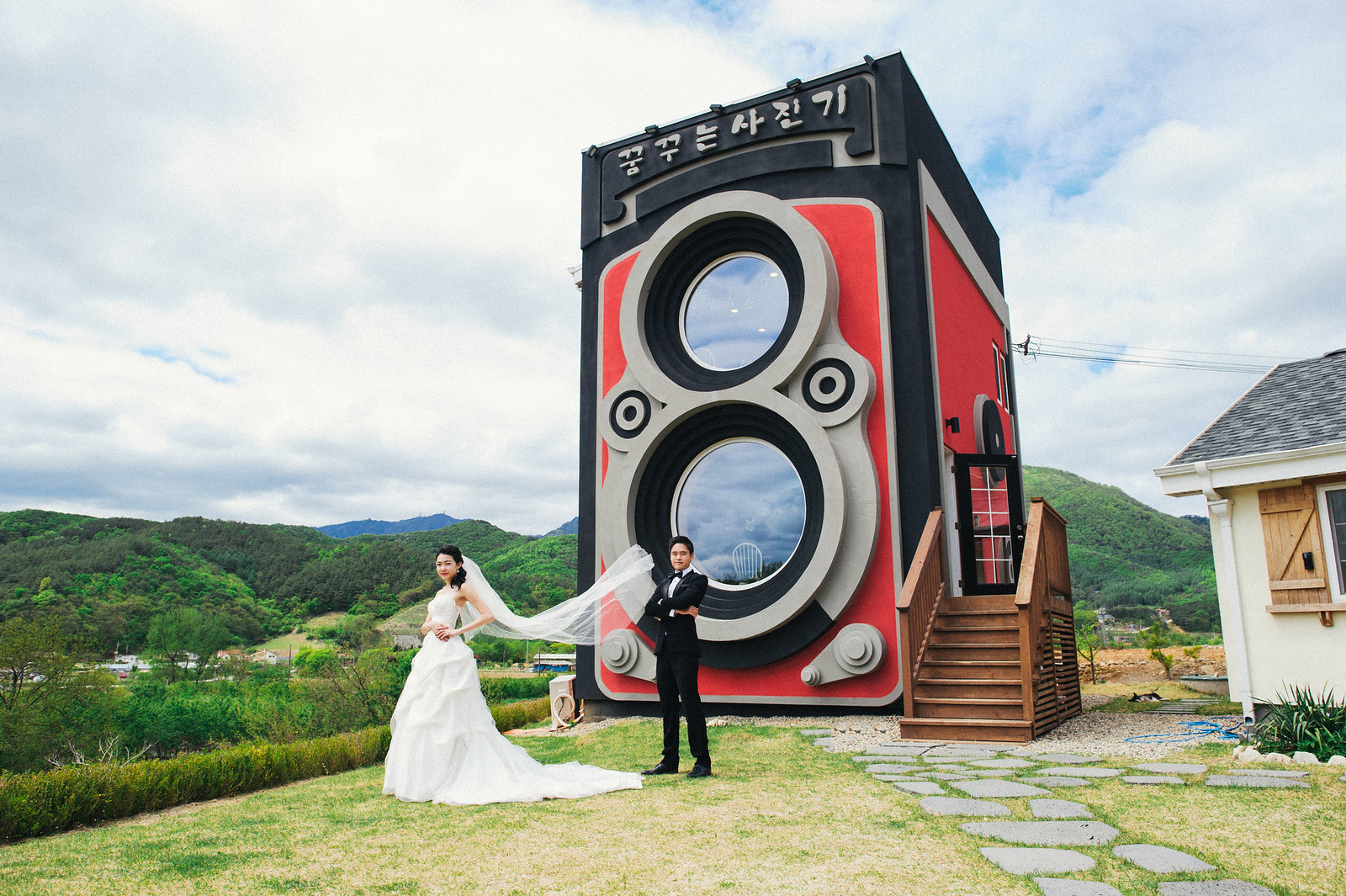 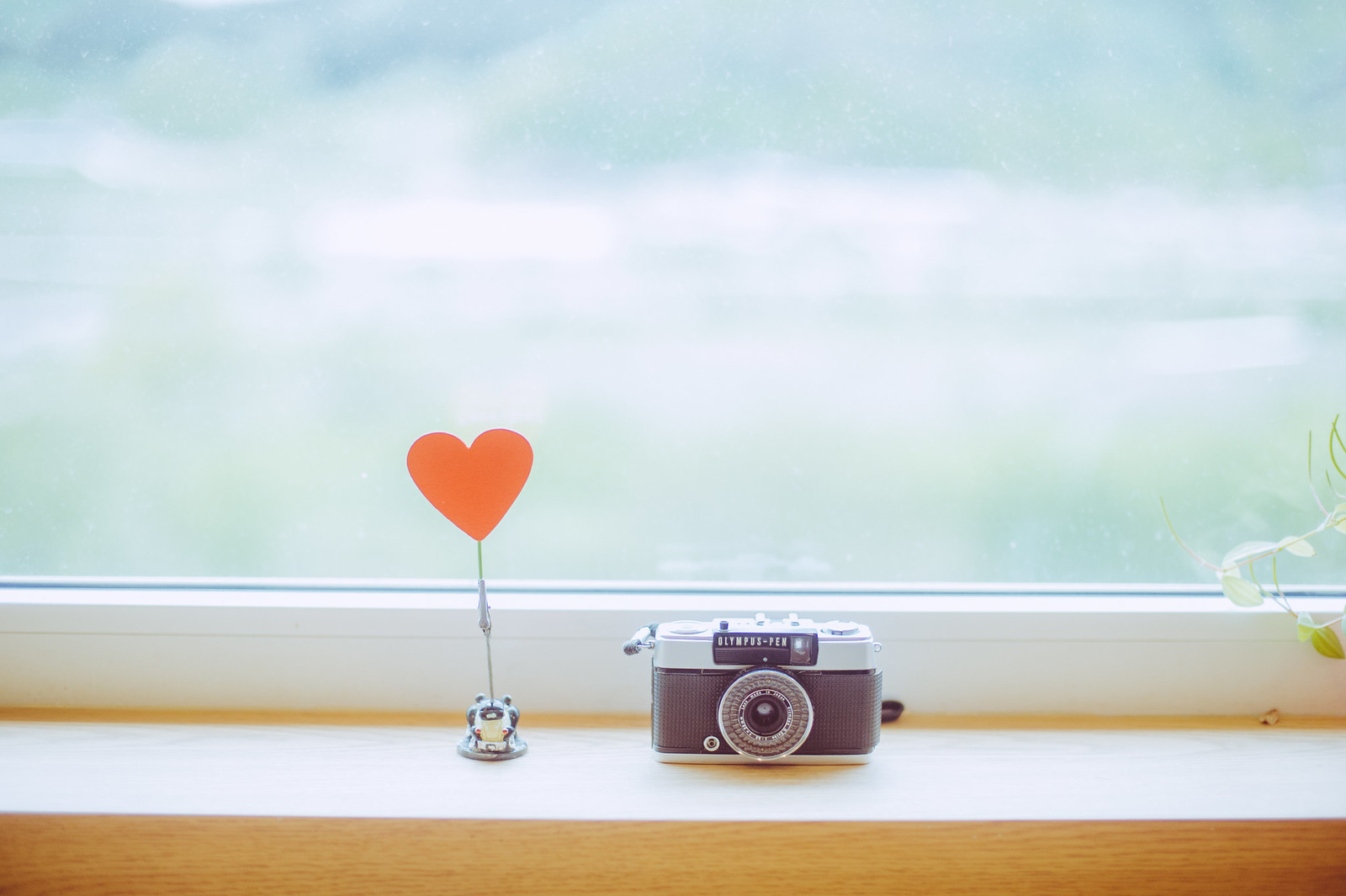 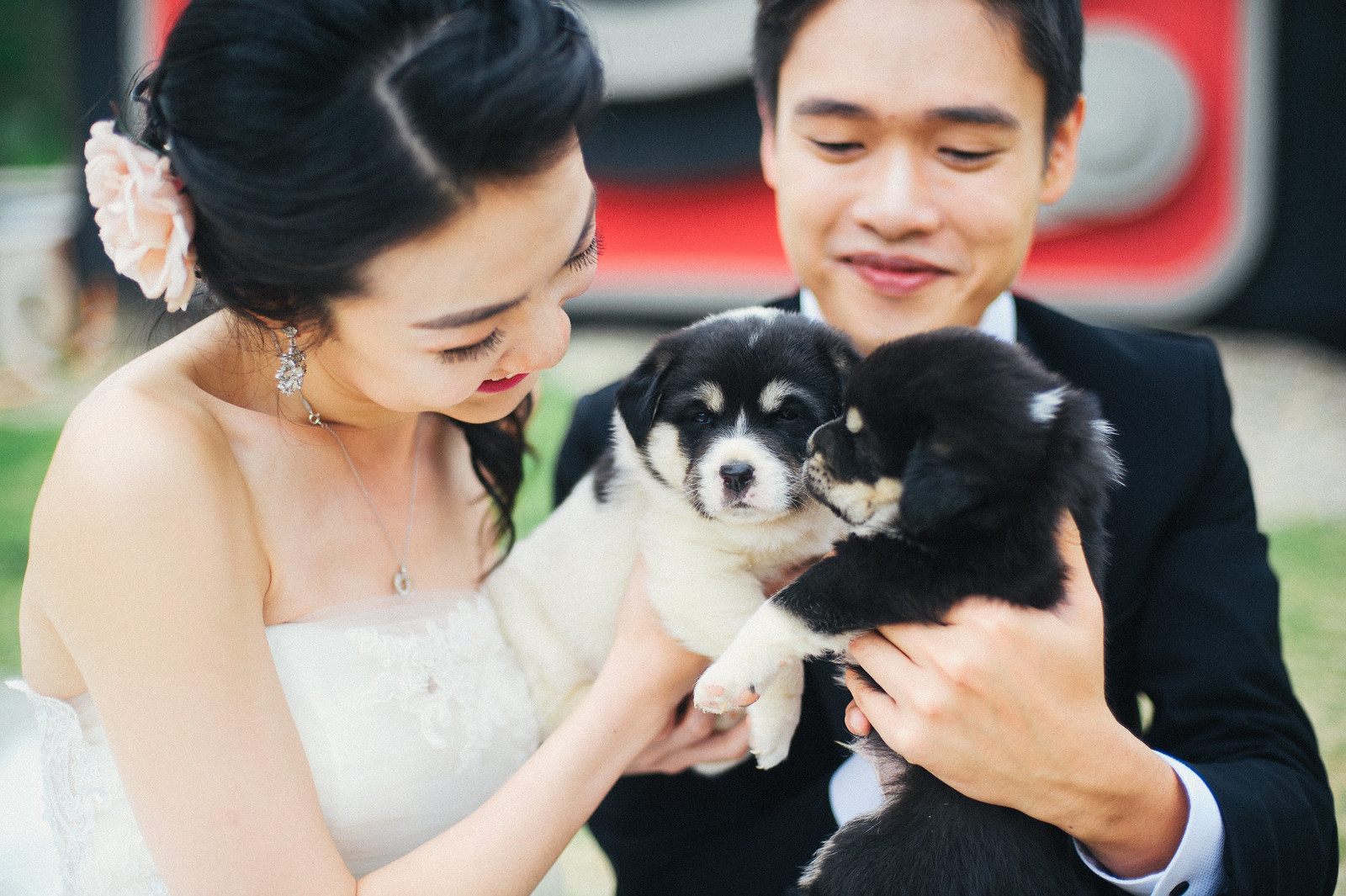 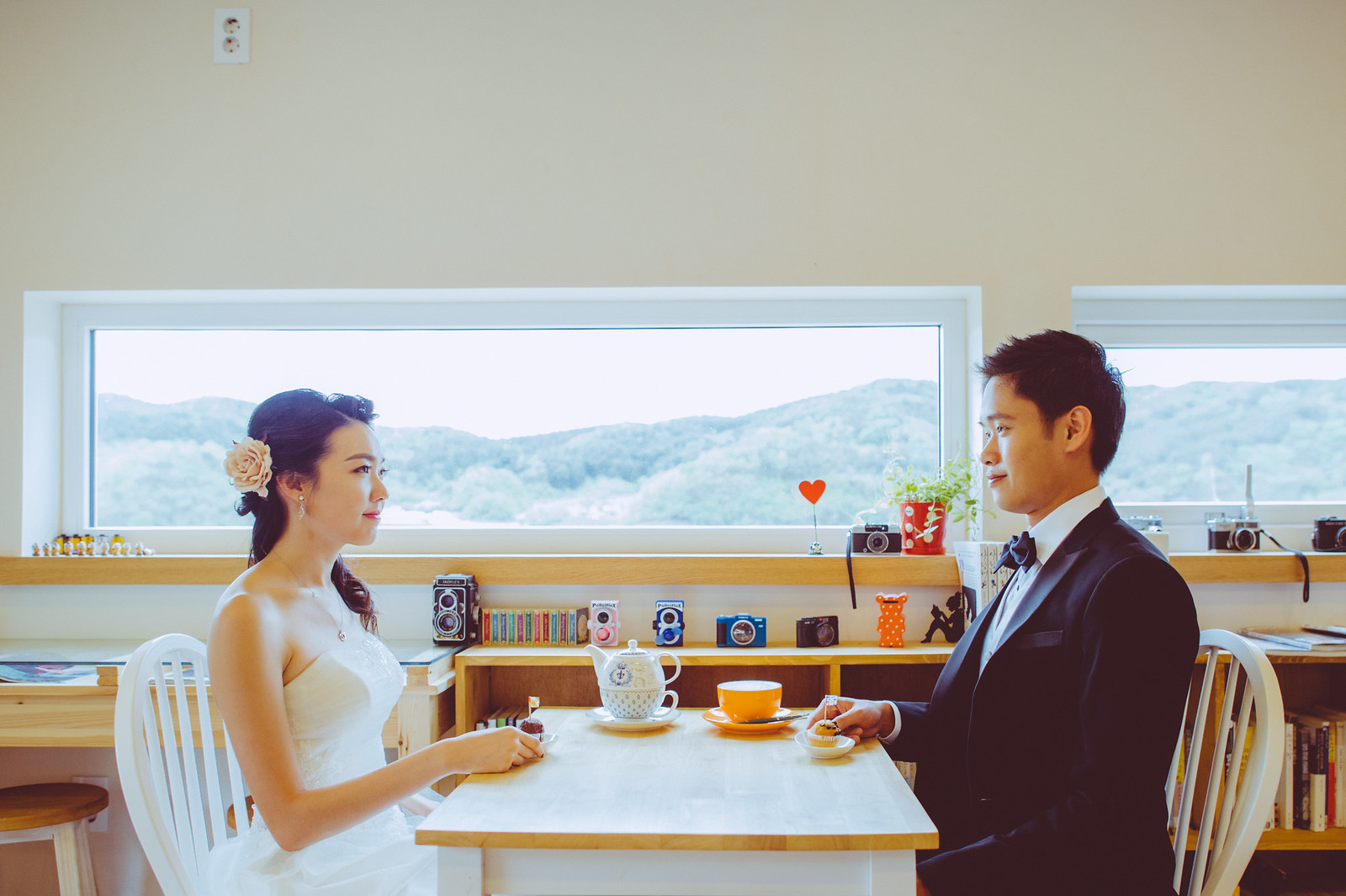 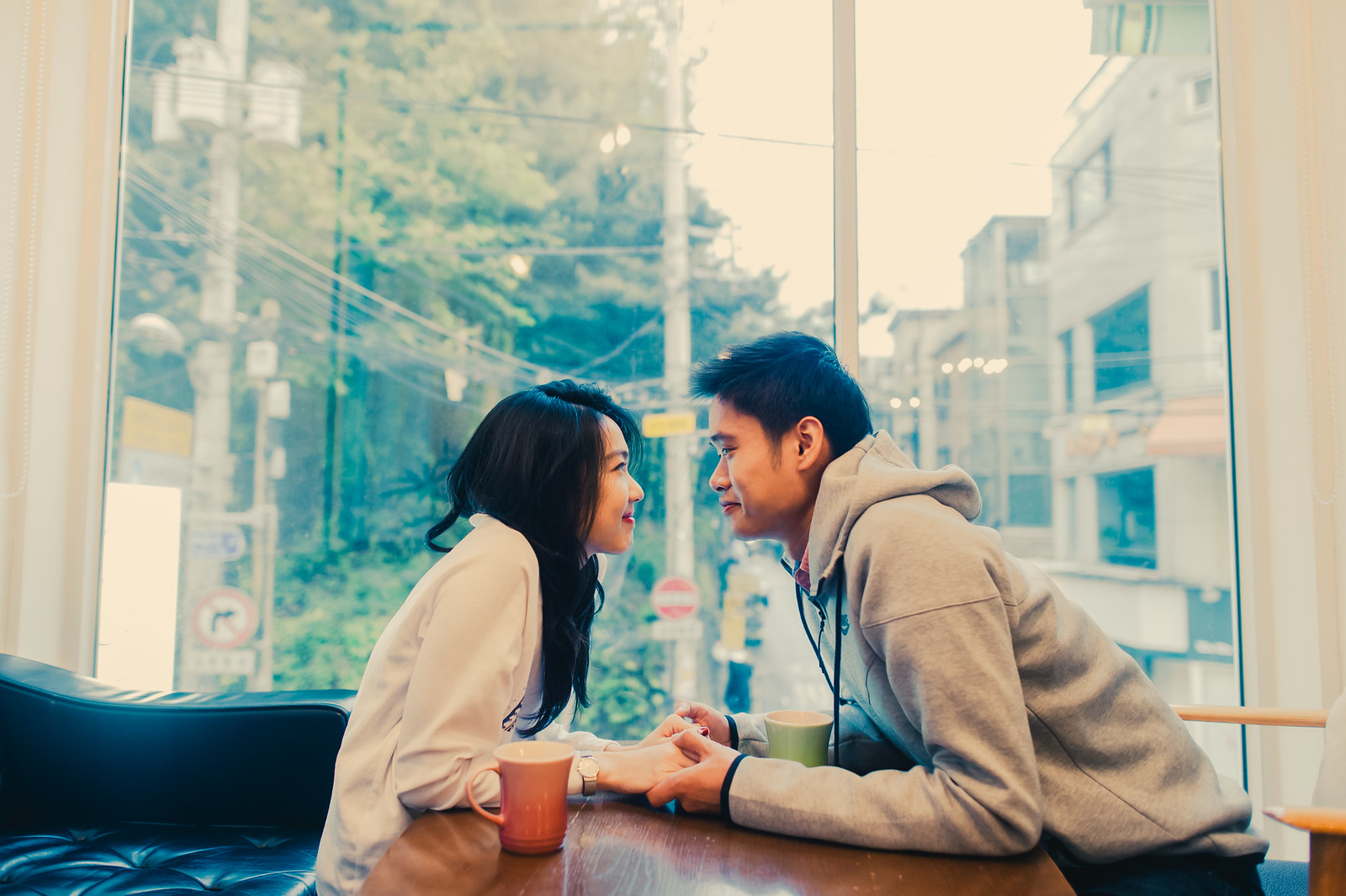 And we went to this enchanting place that we have no idea about! and I think it was super worth it. 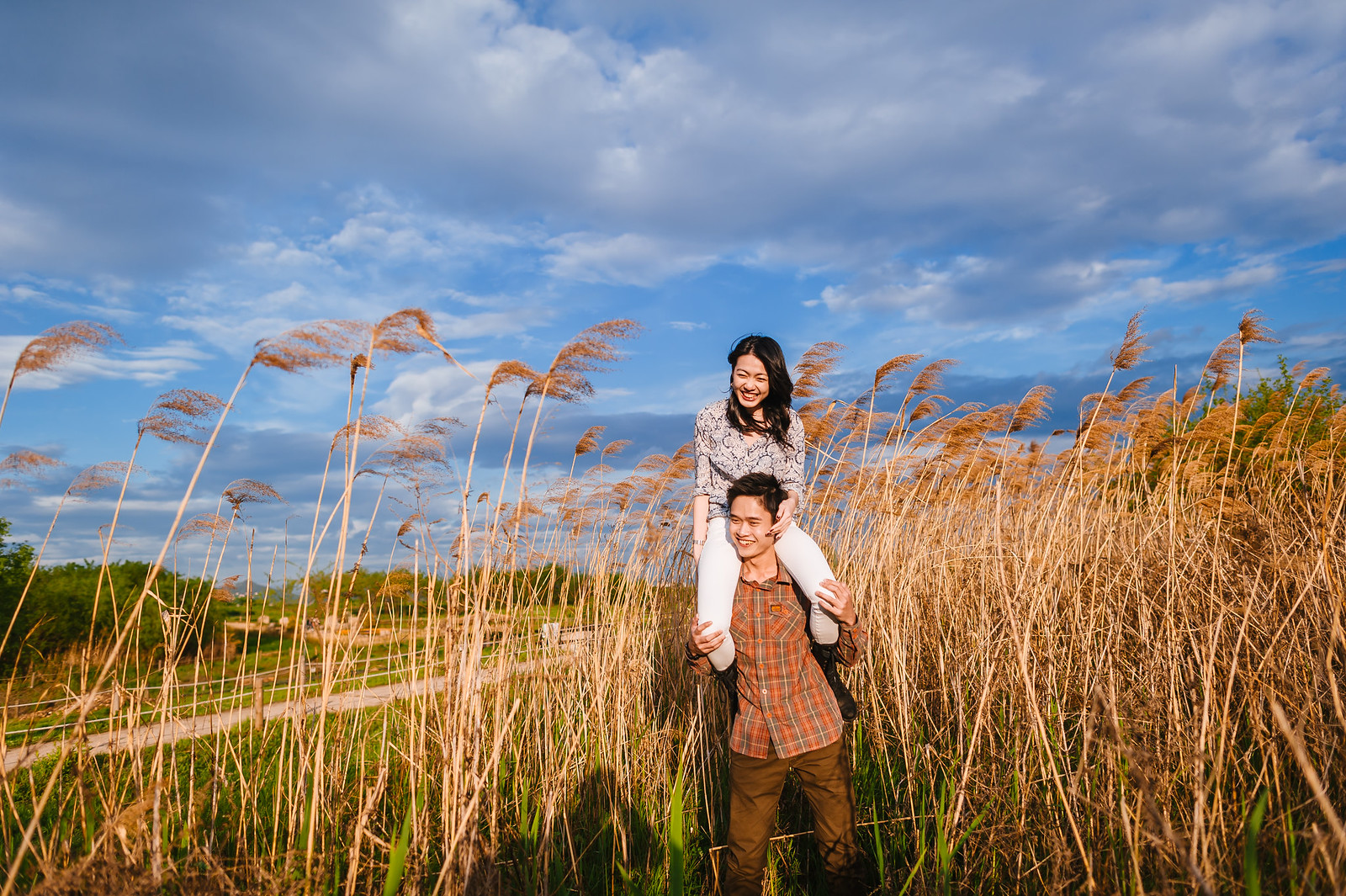 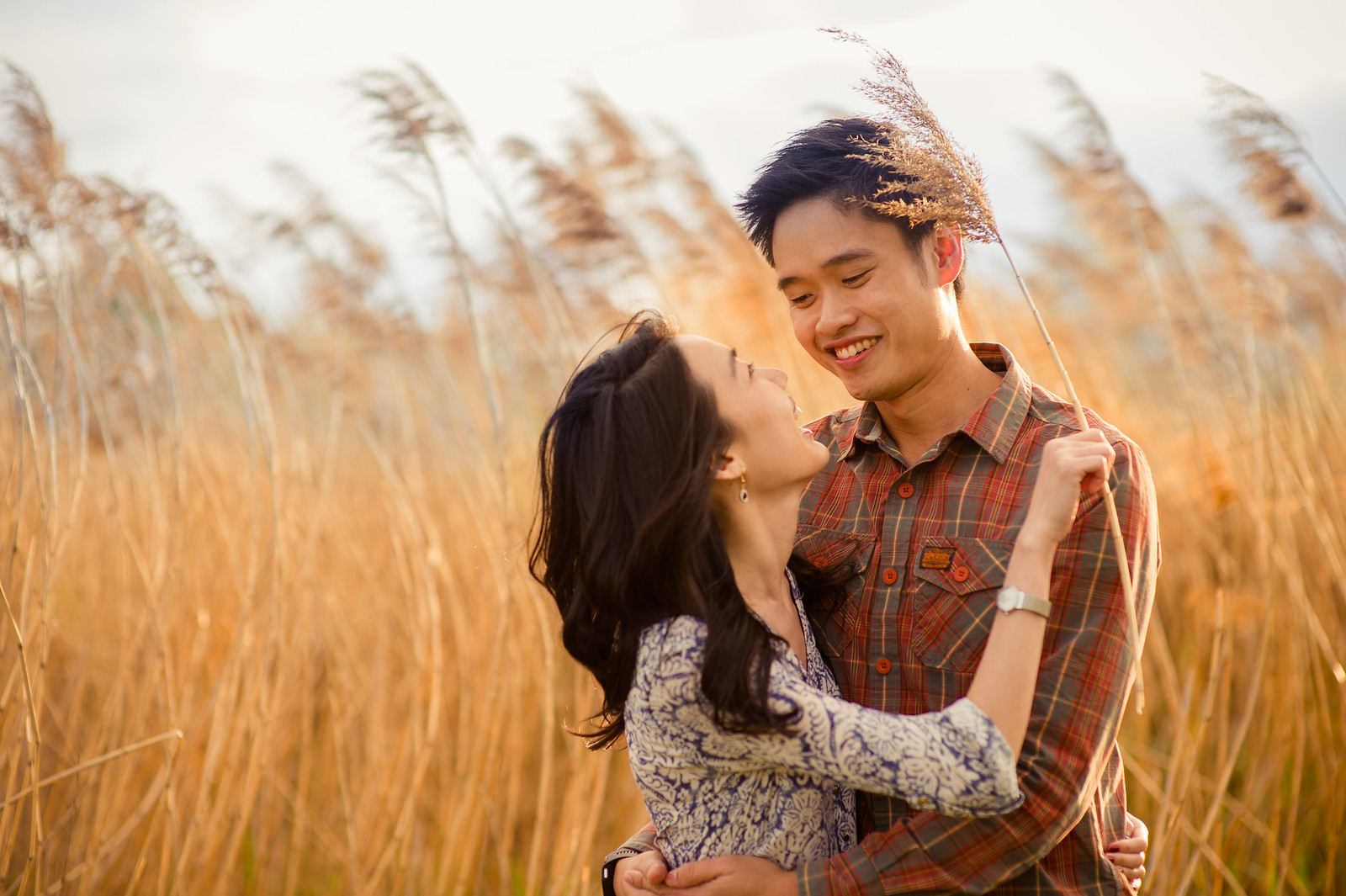 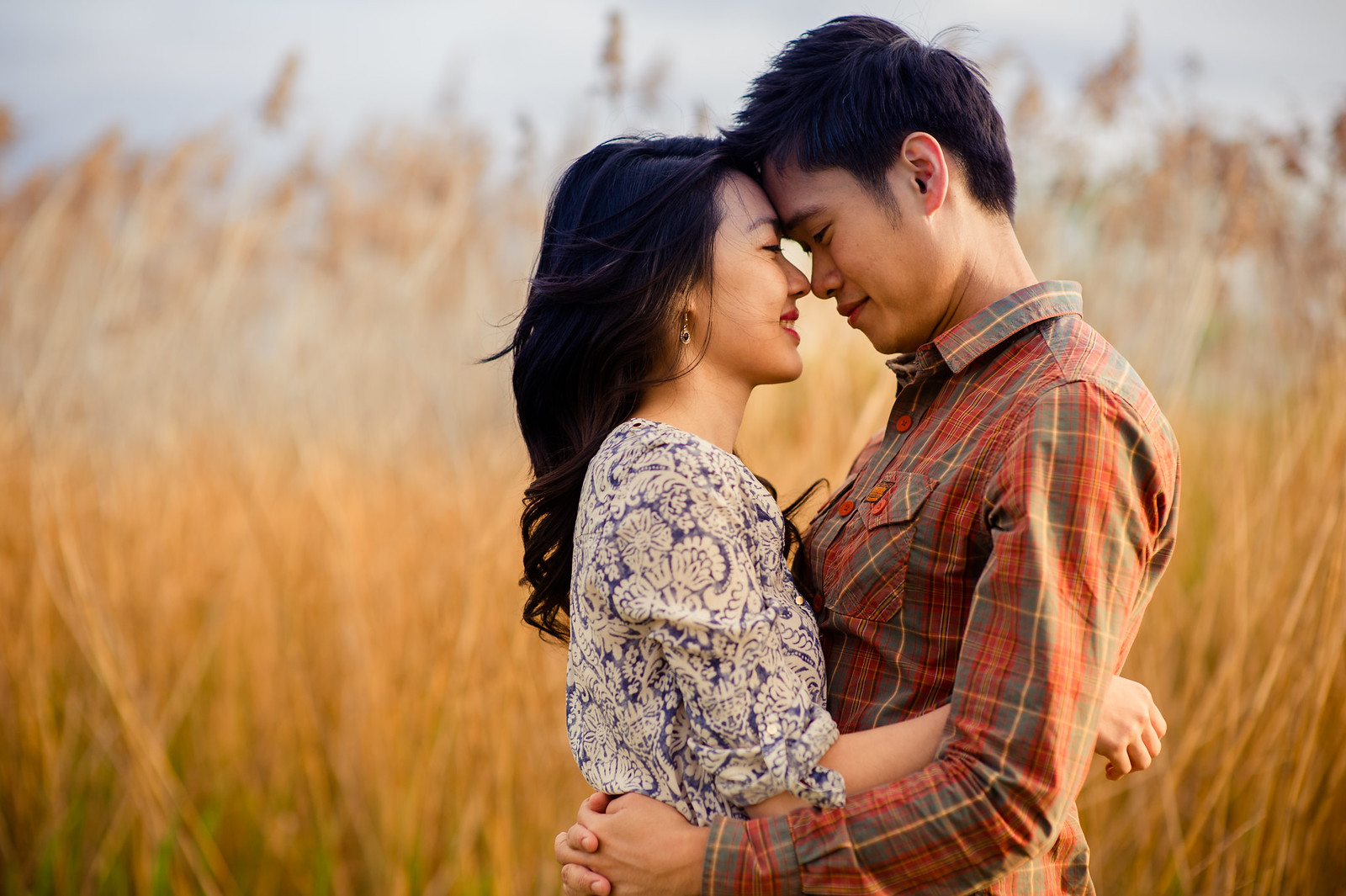 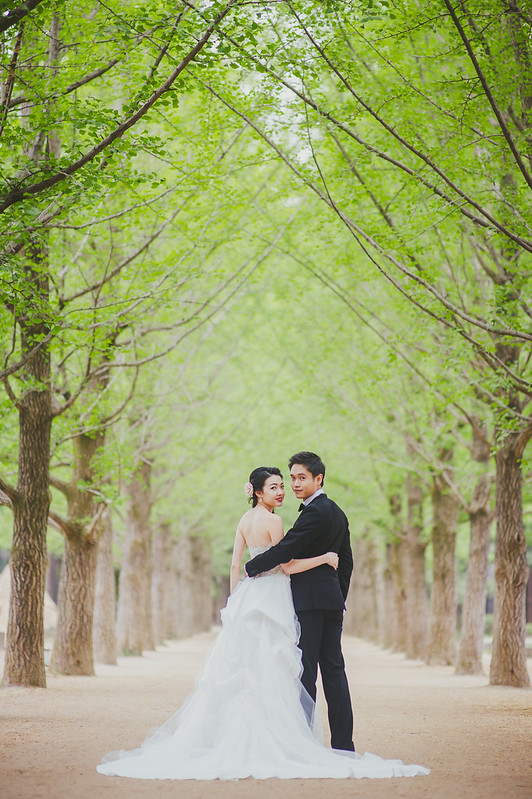 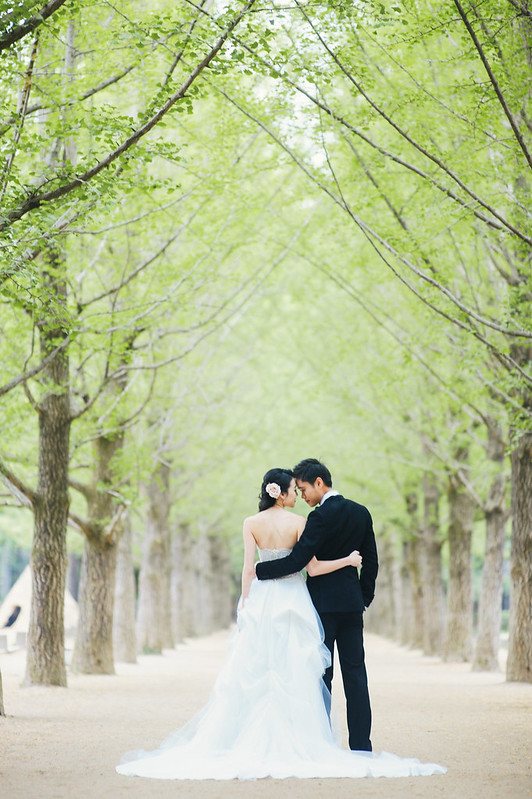 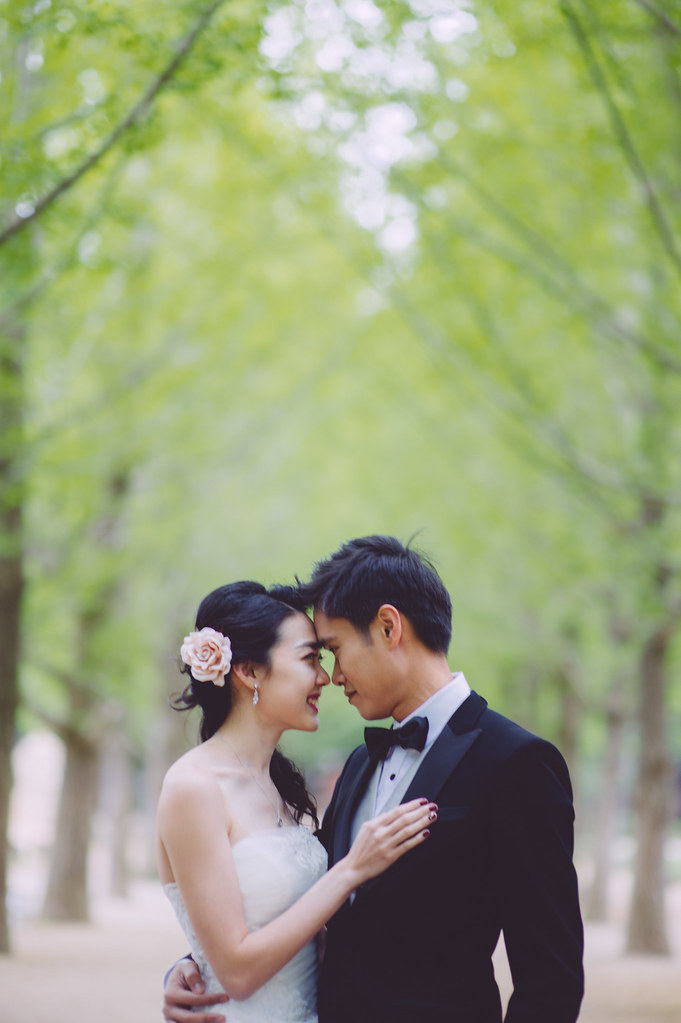 They also wanted their shoot in their sports attire, which 100% reflects both of them as runners. They really love to run and that’s kinda how they met each other in university running competitively. 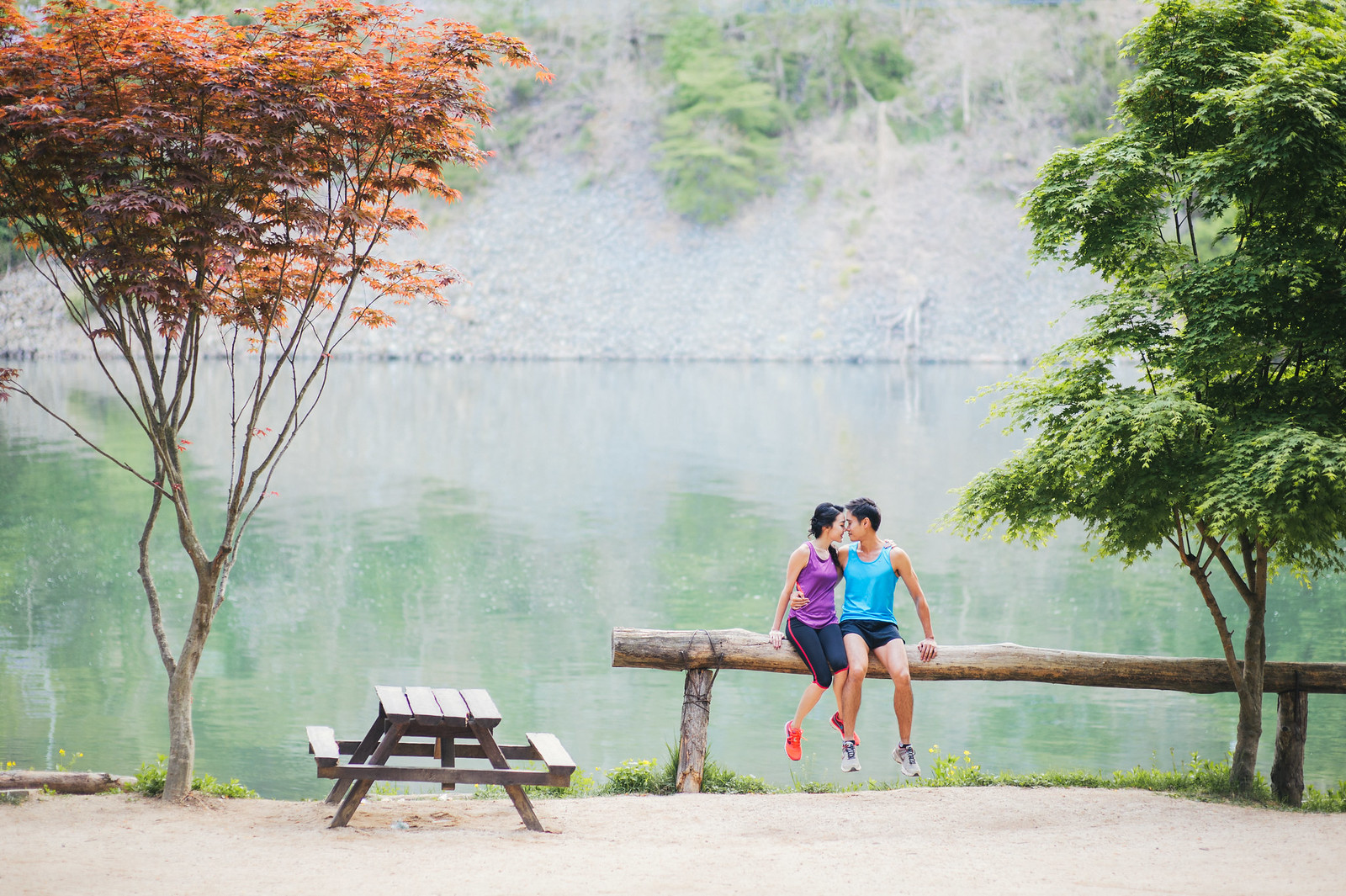 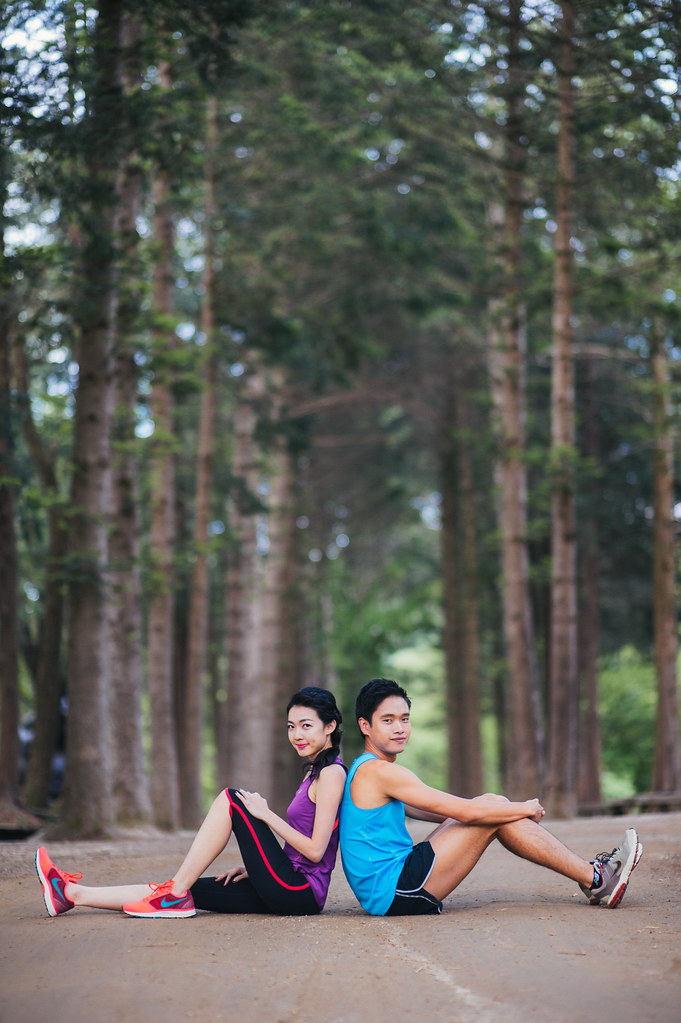